At this point, loyal readers are probably sick of hearing about my marathons and the recaps. I know —  I get it, in the past 4 years, I have completed 9 marathons — and in the last 7  months, THREE! There is not much more to say that is different about each race, and yet, this race is different. The NYC marathon is the most incredible marathon on the planet, and this year, when I gave up any expectations and ran to enjoy myself, was even better and more successful than imaginable. Giving up expectations, having no pressure, and just relaxing in to the moment made all the difference. I soaked up every second, looked at the views, talked to people, applauded my fellow runners, and truly enjoyed every minute. 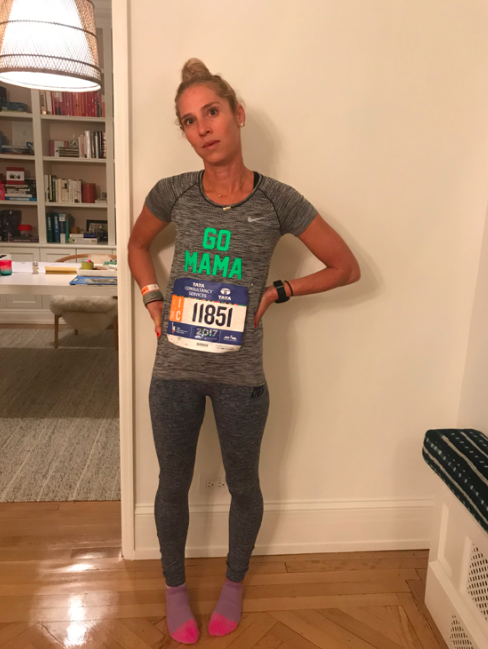 Good or bad, I decided that my outfit for the marathon was going to be the exact same one that I wore a month ago for the Chicago marathon — yes, much colder temperature wise in NYC (my mistake in Chicago) but the shirt was a success in Chicago, so I went for it again in NYC. And man oh man, SUCCESS it was. Literally, once a minute, someone in the crowd would yell “Go Mama” — and I would yell “Thank you” and wave my hand up. It made me feel connected to the crowd and all their energy and positive vibes definitely helped.

END_OF_DOCUMENT_TOKEN_TO_BE_REPLACED

This past weekend, I laced up my running shoes and ran my first half marathon in two years. Yes, I have run a lot of marathons since 2014, but a half marathon is totally different….and it hasn’t helped that I’ve been nursing an injury for the last 6 months (GROAN). But I did it. And in a fast time for me! And it was all part of a great event celebrating women. Enjoy the pics! 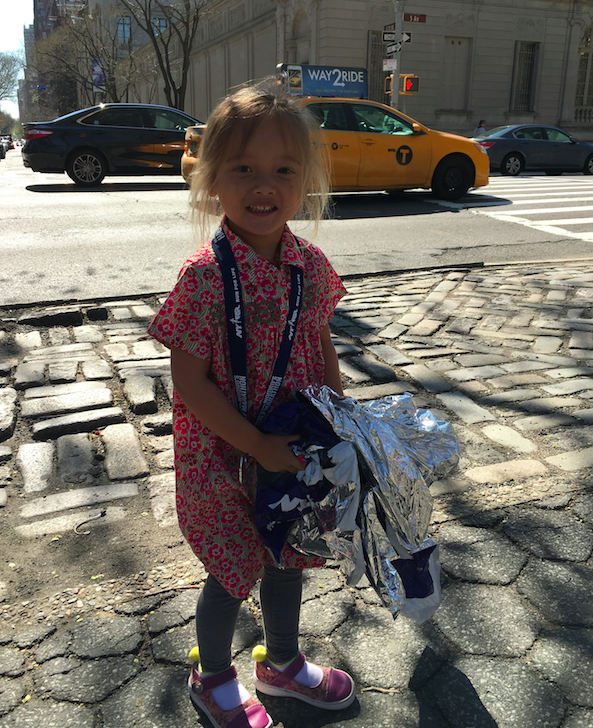 END_OF_DOCUMENT_TOKEN_TO_BE_REPLACED

Week 4! 3 contestants down, 11 contestants standing, 10 episodes left. Without further ado, here are the Josie Girl’s top takeaways of this week’s edition of….

Theme:  Last week, I thought the “Summer Trend” theme for the designers was a little too broad and not limiting enough.  This week was a wee bit confusing. Designers were asked to create a “high end” and a “low end” look. Buyers had the option to buy one, or the other, or both.  It wasn’t entirely clear if the looks were supposed to be related or not, and judging by some of the designers tweets last night, it wasn’t entirely clear to the designers either.  A number of the designers mid-way through the process decided to switch the “high end” piece to “low end”, and vice versa. I am pretty sure that doesn’t happen at Natori.  In all honesty, a lot of the looks didn’t seem more one or the other.  Prediction: we will not be seeing this theme again!

Favorite Look 1: Luciana! Each episode, there have been a few designers whose looks and background do not get featured.  Somehowe, Luciana was one of the unlucky few in EACH of the first three shows, Luciana finally got some air-time… and a buy!

Her dress was simple and wearable.  I like the subtle sequin flair on the front.