Over Spring Break in Seattle, we had the privilege of visiting Theo Chocolate Factory and going on a tour (my beloved Gwyneth is the one who told me about it). It was fun, tasty, interesting, and a unique experience. Definitely worth going to — but probably best to do it AFTER lunch and not before. Cough, cough, we were the idiots who went with five kids at 10:30 am and ate ten chocolate bars before lunch.

Classic beautiful warehouse (an old brewery) in which the factory is housed.

END_OF_DOCUMENT_TOKEN_TO_BE_REPLACED

Happy Spring Break all!  Greetings from Seattle.  After a week skiing in Big Sky, Montana, we are now in Seattle, mixing some of Ken’s work obligations with a visit to my brother’s.  My parents came to Seattle via Eugene.  As always, it is great to be with the family.

While here, Ken also wanted to show the kids and me his grandparents’ old house on Bainbridge Island, where his father and uncle grew up and where he used to spend his summers as a young child, escaping the concrete jungle of New York.

To get from Seattle to Bainbridge, we took the ferry, which was Ken’s favorite part about spending his childhood summers in the PNW. The kids (with cousin Alagna in the middle) had a blast.

END_OF_DOCUMENT_TOKEN_TO_BE_REPLACED

Happy short week (and happy belated birthday, USA)! I hope everyone had a nice holiday weekend and off to a great July (holllllly smokes). As always when with family, we had a great weekend celebrating with my brother and his family in Seattle. The only bad news was that Ken was unable to fly out as planned due to a storm on Friday night in NYC. After 4 hours on the tarmac and his flight being canceled, he sadly didn’t make it to the west coast. We missed him but will be reunited with him for 10 days on Friday! Here is a recap of our weekend! 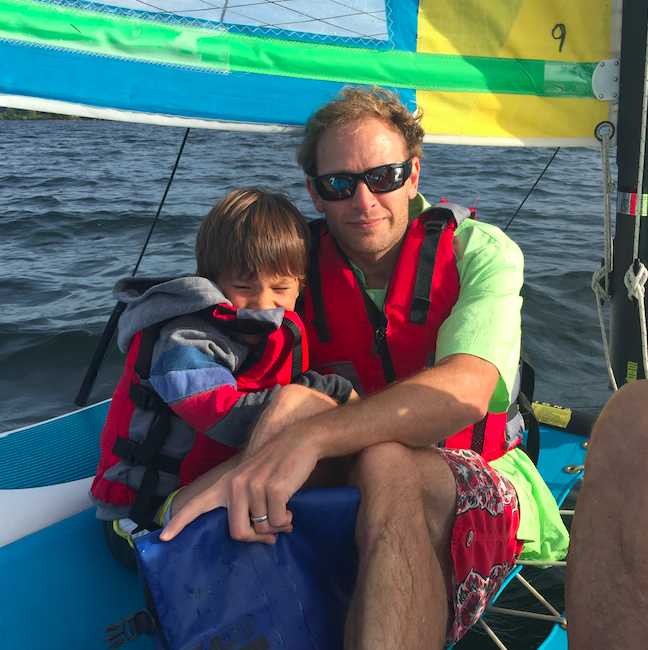 END_OF_DOCUMENT_TOKEN_TO_BE_REPLACED

I am not a good driver….as (1) I don’t like the actual driving, (2) I get sleepy easily, (3) my mind wanders off, (I don’t text when driving and I am safe!), and (4) I usually end up driving super slow in the left lane…..but I was more than happy to drive the kids up to Seattle last week to see their cousins before our summer ends. Here are some pictures from our wonderful time together in the Pacific Northwest’s biggest city! 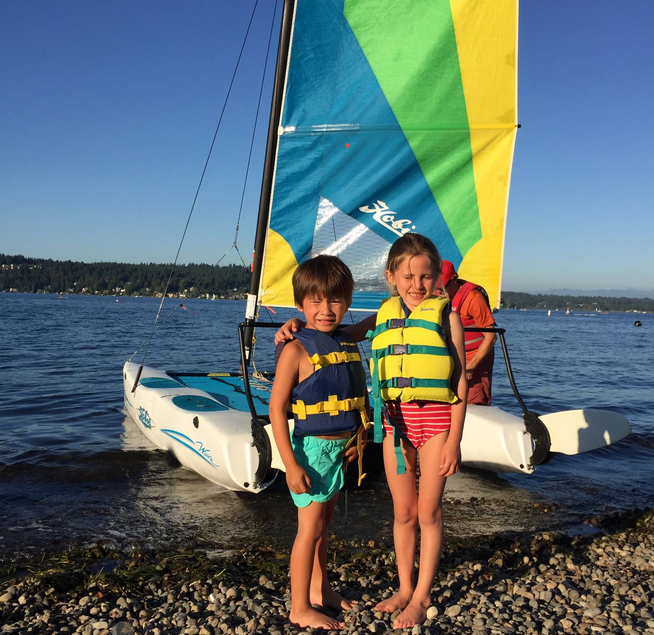 Cruzzie and his cousin, Alagna, sailing at sunset. We had the opportunity to do that 2/3 of the nights we were there. SO FUN and so relaxing.