Yes, I am on an Oregon kick, but as it’s my home state, I can’t help but NOT be. Recently, there have been so many wonderful products that have emerged from Oregon, and one of the best is Dave’s Killer Bread. Not only is the story of Dave’s Killer Bread fascinating, but the bread itself is a winner. The organic bread has more protein, fewer carbohydrates and a little less sodium than most of its commercial counterparts. 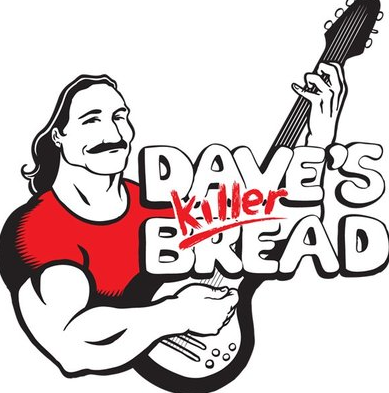 Currently sold in 13 states, Dave’s Killer Bread was started by Dave Dahl, a man who spent 15 years in prison for crimes including armed robbery, assault, and delivery of a controlled substance. The company is based in Milwaukie, Oregon and was founded by Dave and brother Glen in 2005, a year after Dave was released from prison. It started off small in farmers markets and eventually landed in grocery stores throughout Oregon, and has now spread. The company has 270 employees (about 40% of them are like Dave, ex-felons) and has 16 varieties of Dave’s Killer Bread. 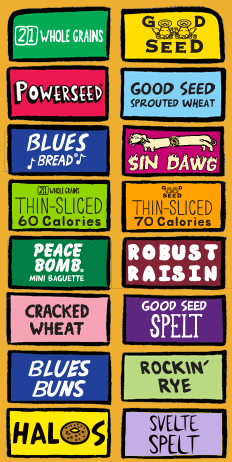 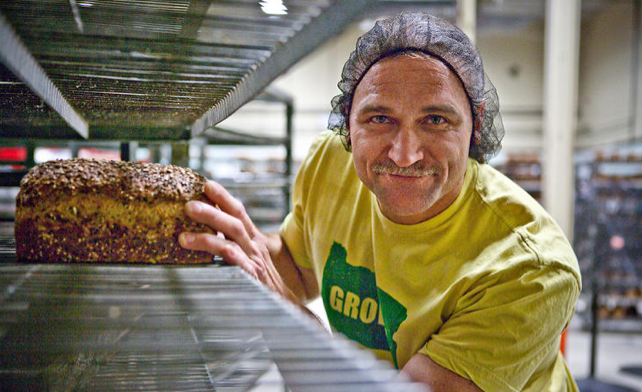 Dave and his product. 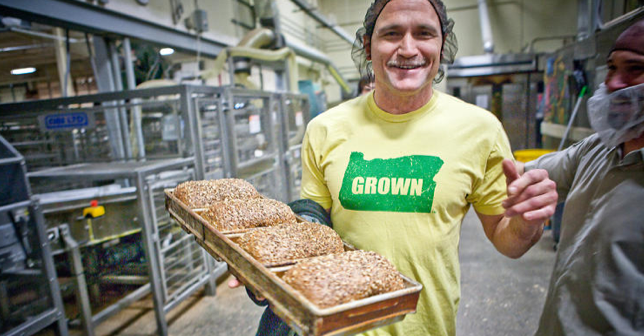 My favorite is the 21 whole grains — sturdy, robust, soft, chewy deliciousness. Perfect to eat as toast or the base of a sandwich.  Read more about him in the NYTimes. 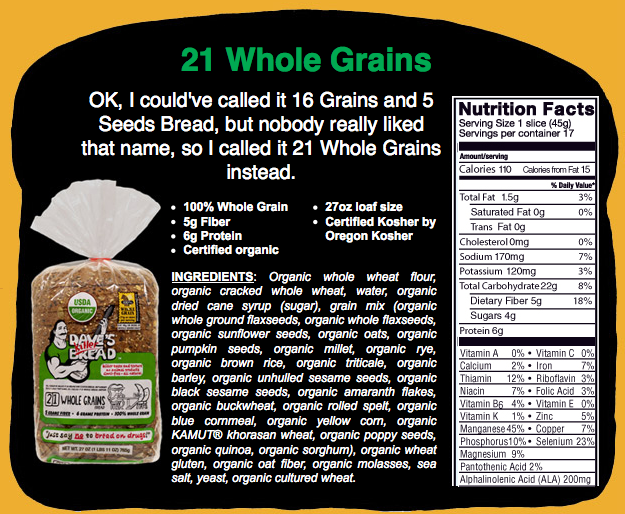 The only thing that Dave’s falls short on is its distribution:  it’s not sold on the East Coast quite yet. Currently, New Yorkers can only buy the bread online, or venture to the west coast to enjoy this seedy, nutty deliciousness. Trust me, this bread will be seen soon throughout the United States — it is that good (they have also grown to be a 53 million dollar company in a matter of years). 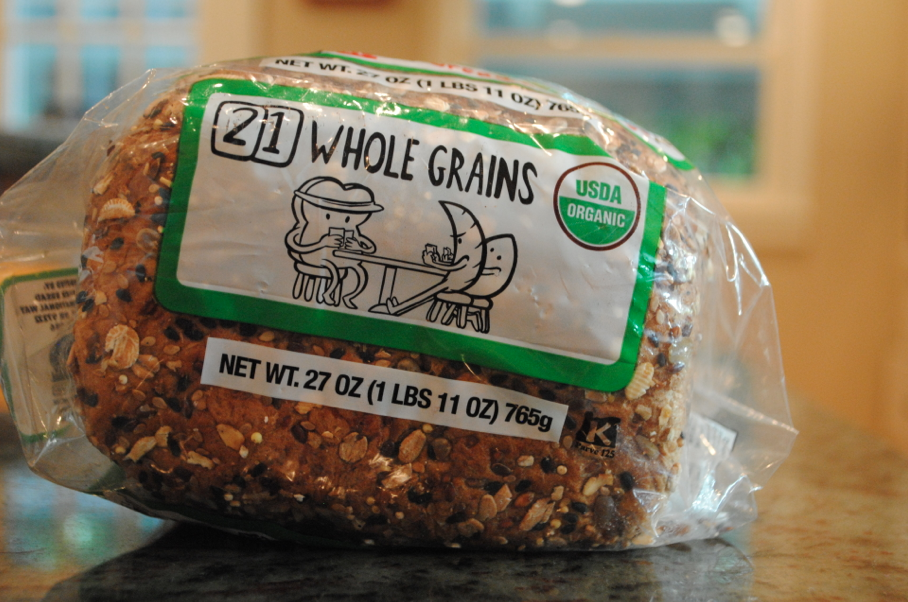 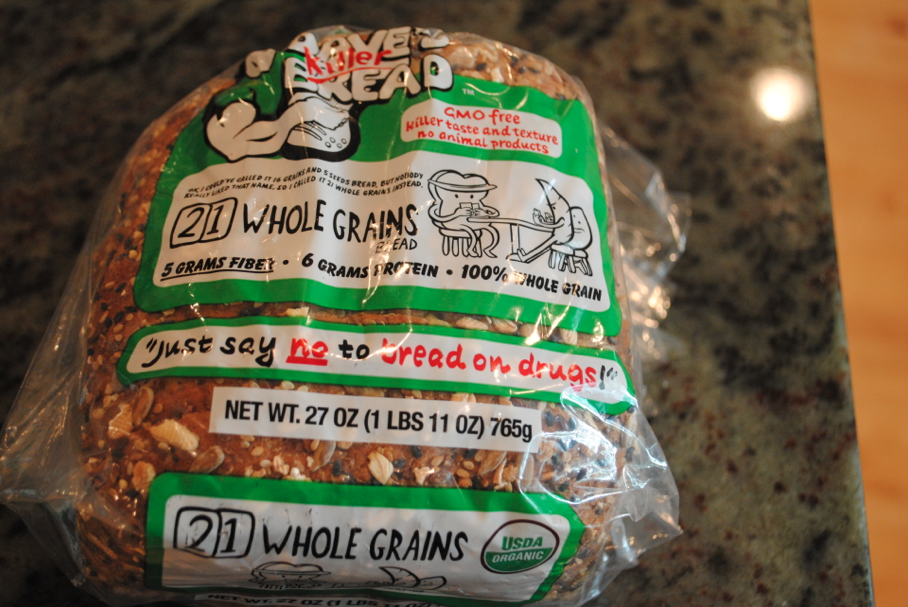 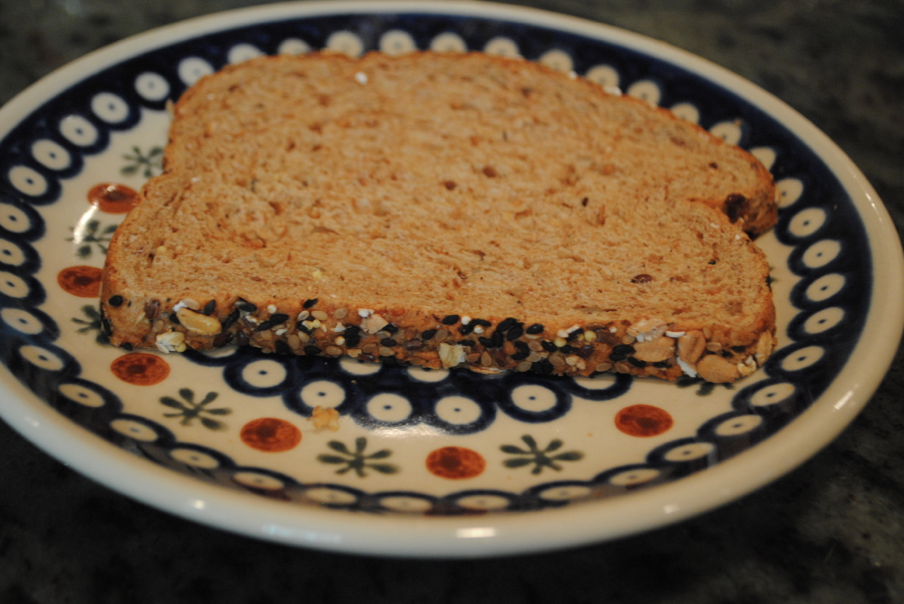 Definitely looking forward to the bread being available nationwide.  I am sure it will be soon!  Oregon love.