I already miss the Olympics and they just ended yesterday!!!! Usually, I am tied to the Olympics and watch every single moment they are on TV. However, this Olympic Games, the time difference made it a little more tricky and I wasn’t as in to it as normal. That said, I still love the stories, the dreams, the challenges, and the grit. Here are my favorite Tokyo Olympic Game moments. And yes, they are track and field heavy because (a) I am a runner and (b) the Track and Field Olympic trials have been held in my hometown for the past five consecutive games! 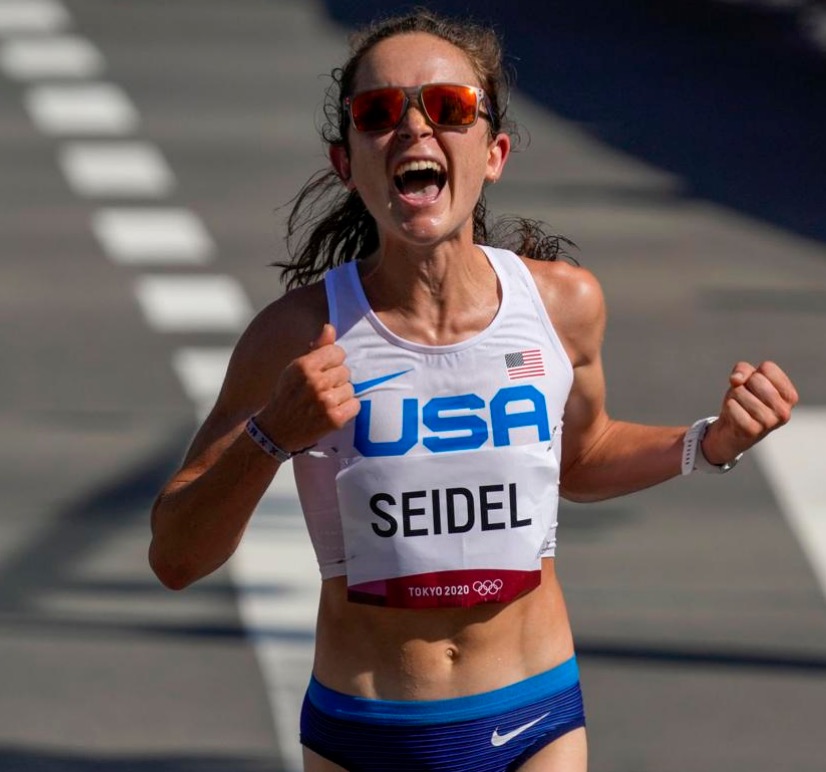 Talk about grit, heart, and determination! Molly Seidel ran her third marathon ever and won a bronze medal. Super inspiring!!! 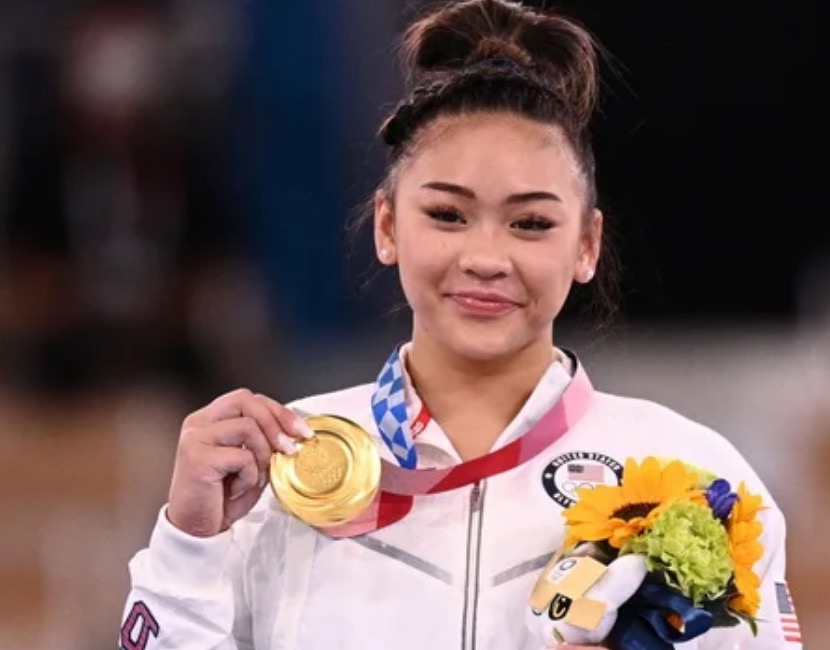 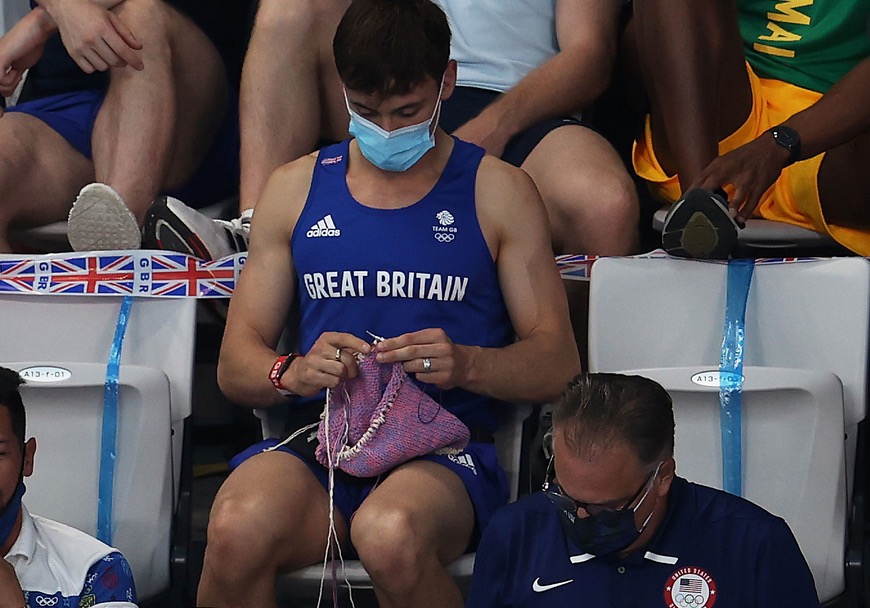 Boy, do I get this guy!!! I do this needlepointing all the time — it is such a stress release and a way to concentrate on something other than the thing you want to at that moment. I love him. 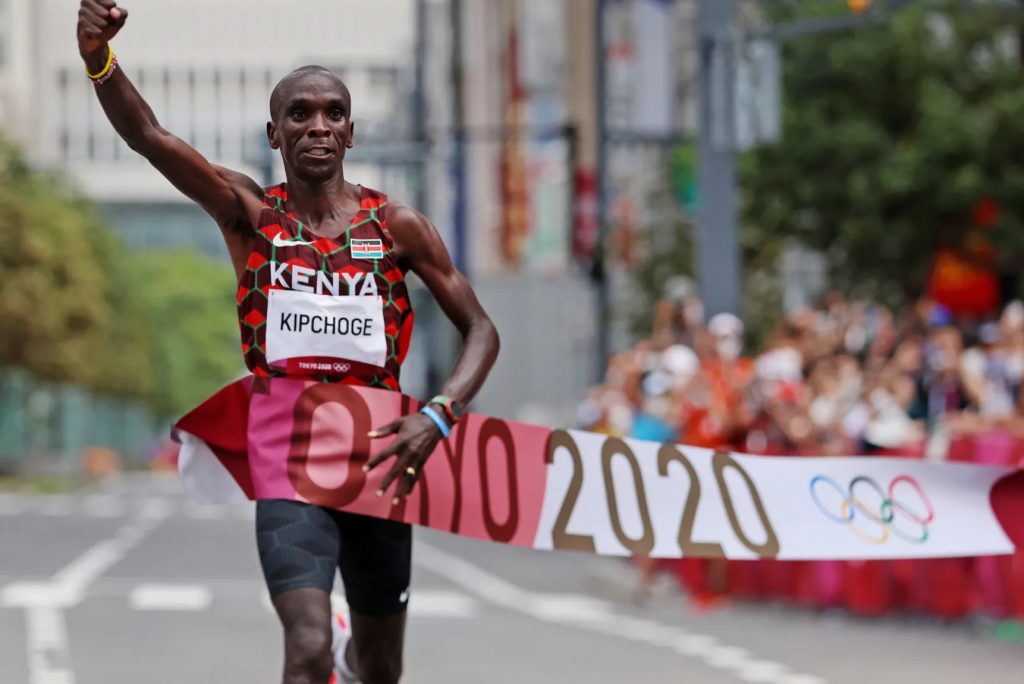 Kipchoge is part king, part beast, and 100 percent my hero. I love him so much — and if you haven’t watched “Breaking 2” (on disney plus), it is a must. 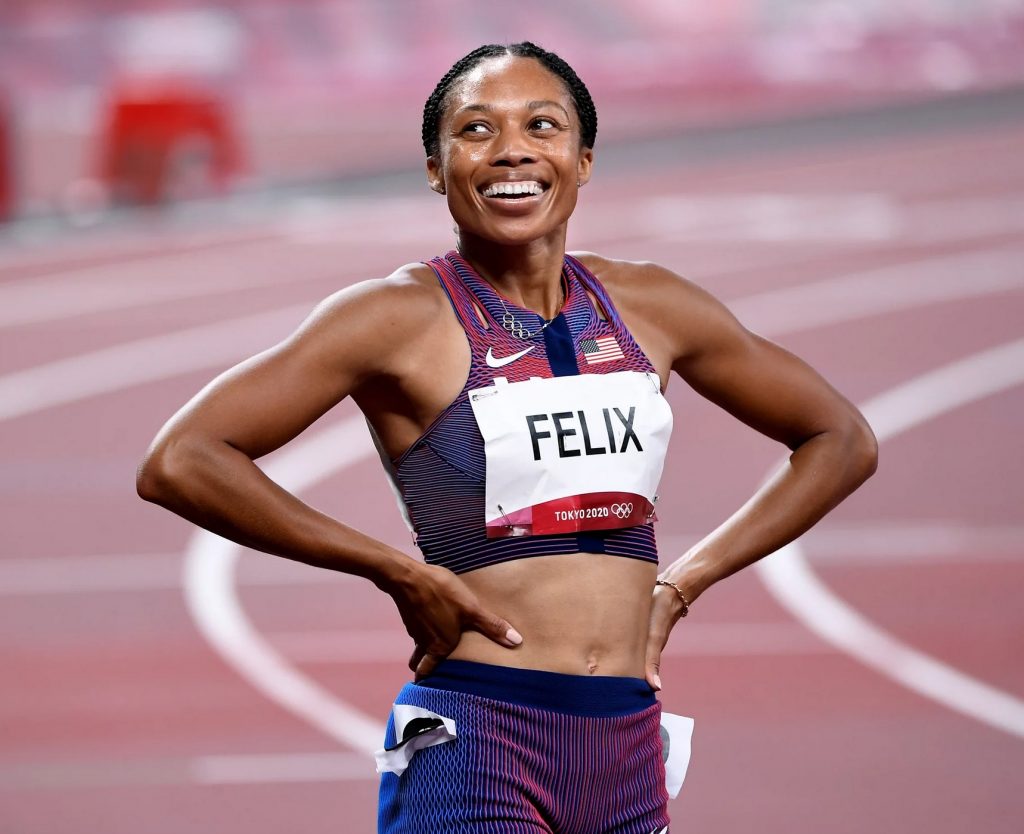 Talk about a BAD ASS MOM. Felix competed in 5 olympics (!!!) and won 11 medals — more than any other American runner. She is so impressive, down to earth, and has overcome so much to win. 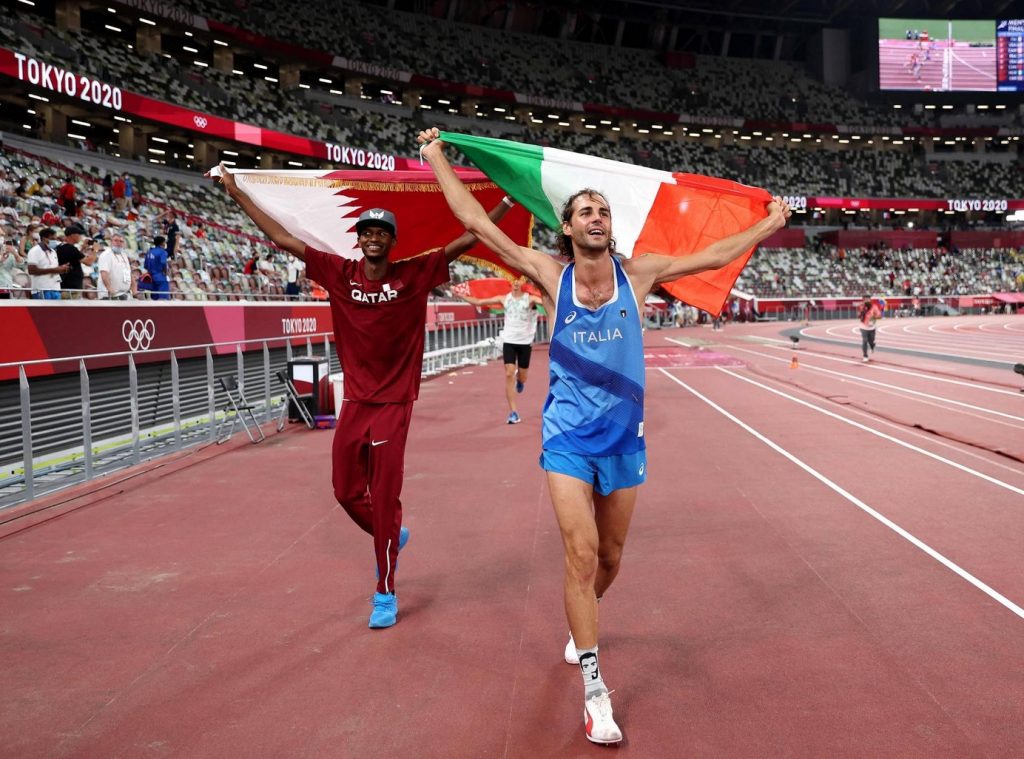 Two high jumpers (Qatar and Italy) competed against each other to place for first and second. Instead of heading into a tie breaking jump off, they decided to share the gold. Watch the clip — so moving!