Happy Tuesday!  Hope you all had a restful long weekend.  We stayed local and despite some health issues in the household, we had restful days in the city with little excursions here and there (and lots of movie watching when the stomach bug hit).  One of the highlights was a Sunday excursion to Grimm Artisanal Ales in Brooklyn.  Every time we go back to Oregon or Seattle, we end up drinking a lot of sour beer, a new hipster craze, especially in the Pacific Northwest.  The trend is starting to pick up elsewhere, so we were excited to check out this local brewery, which had a bunch of great beers, both sour and traditional. 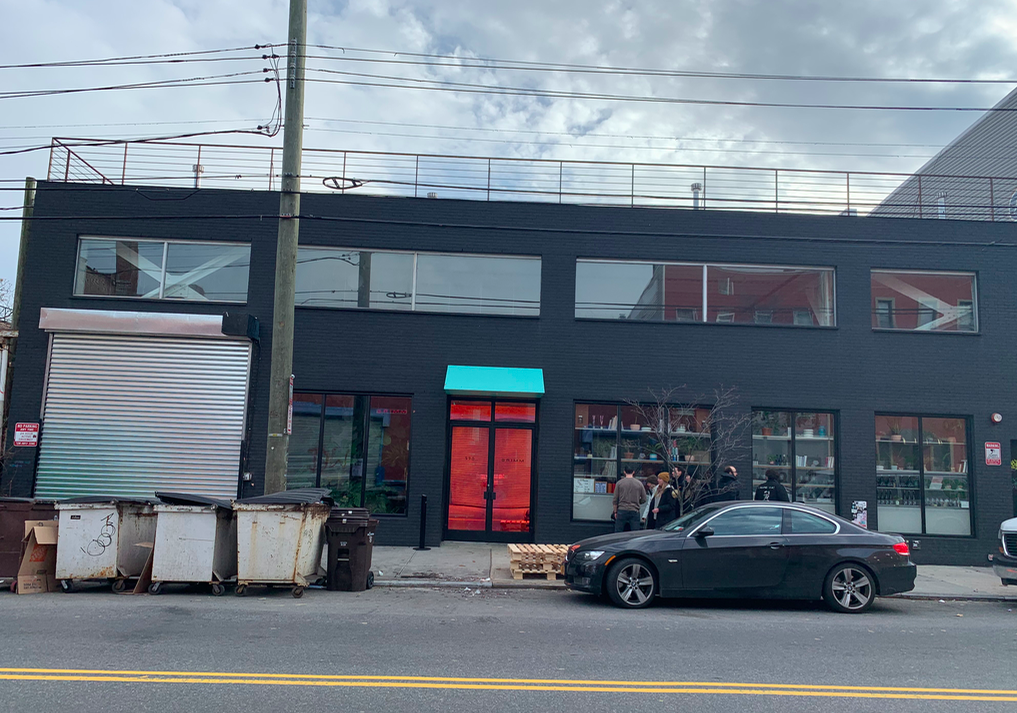 The outside. 990 Metropolitan Ave in Brooklyn, an easy drive from Manhattan, or just off the L. 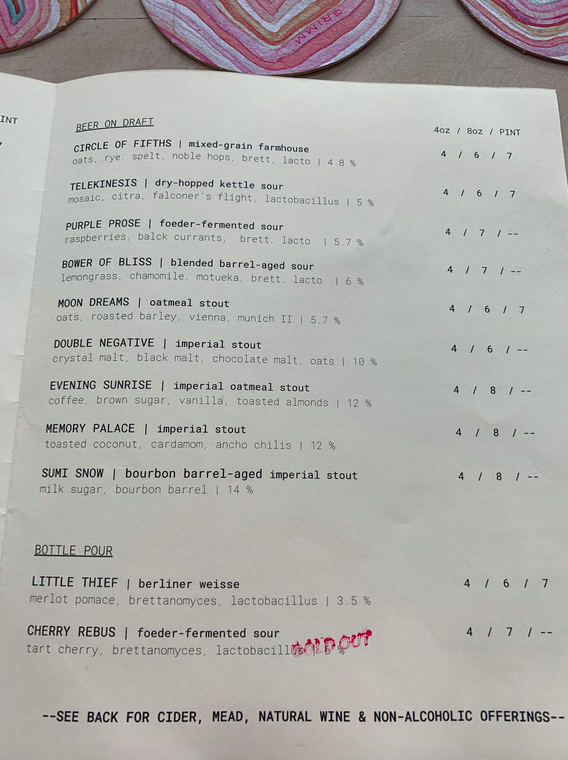 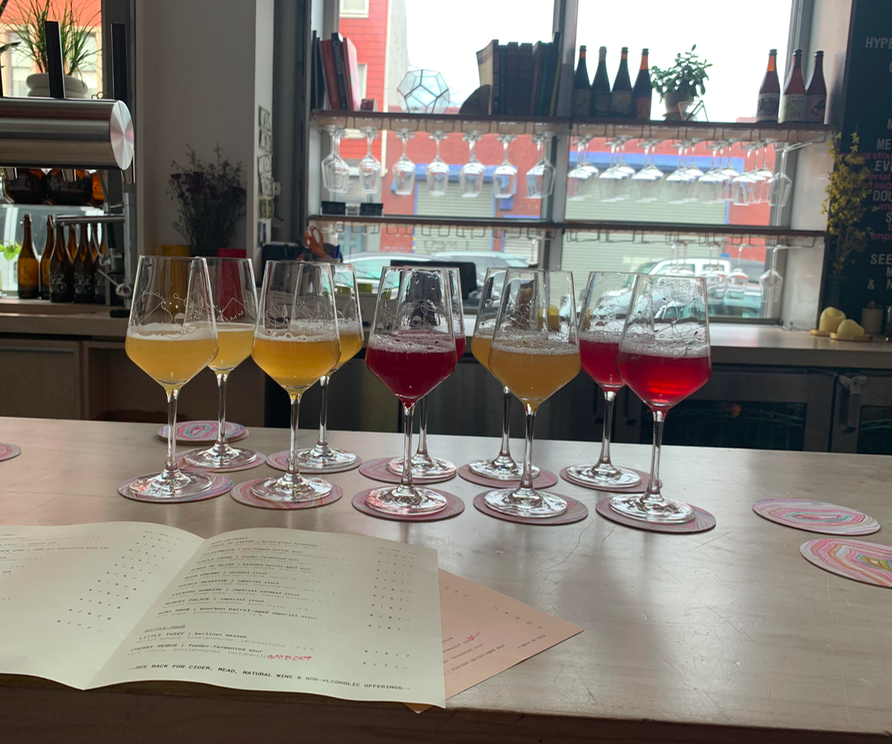 We went with friends, and sampled all of the sour beers. Delicious (though probably in general less sour than the Pacific Northwest counterparts… Breaking in the soft East coasters gently…) 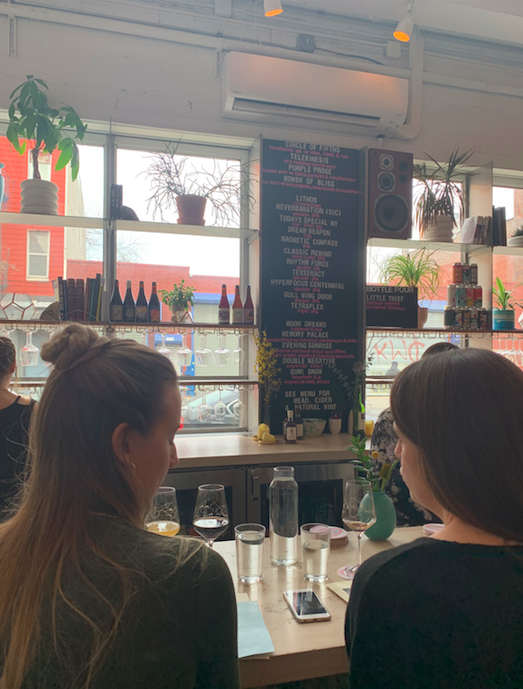 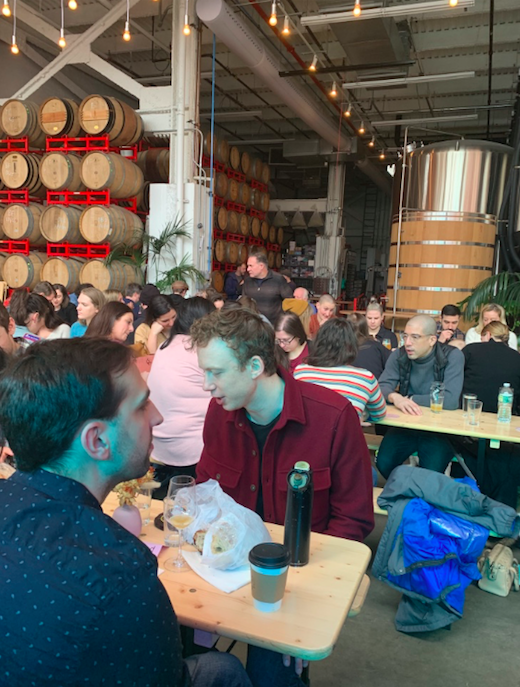 The place was happening. 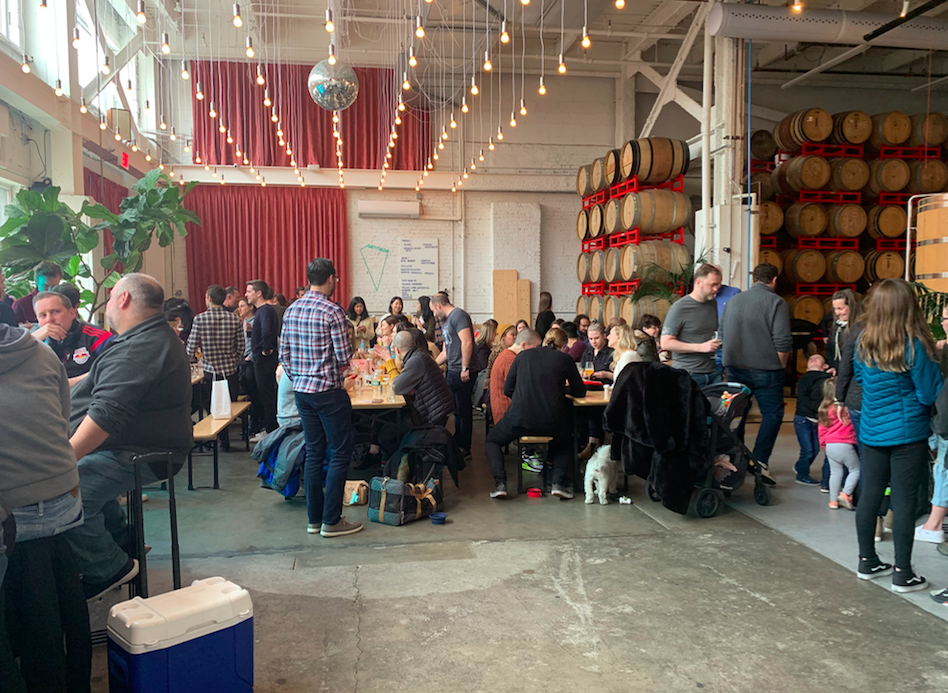 Food truck food in the background. Both kid and dog friendly. 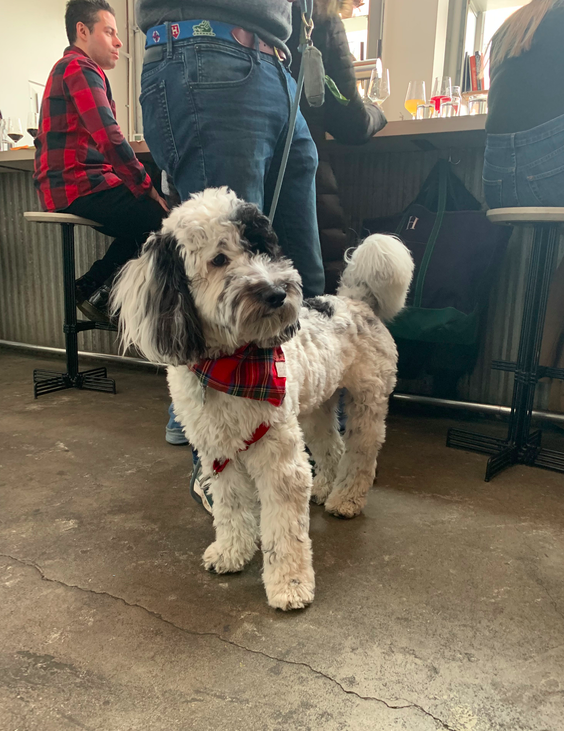 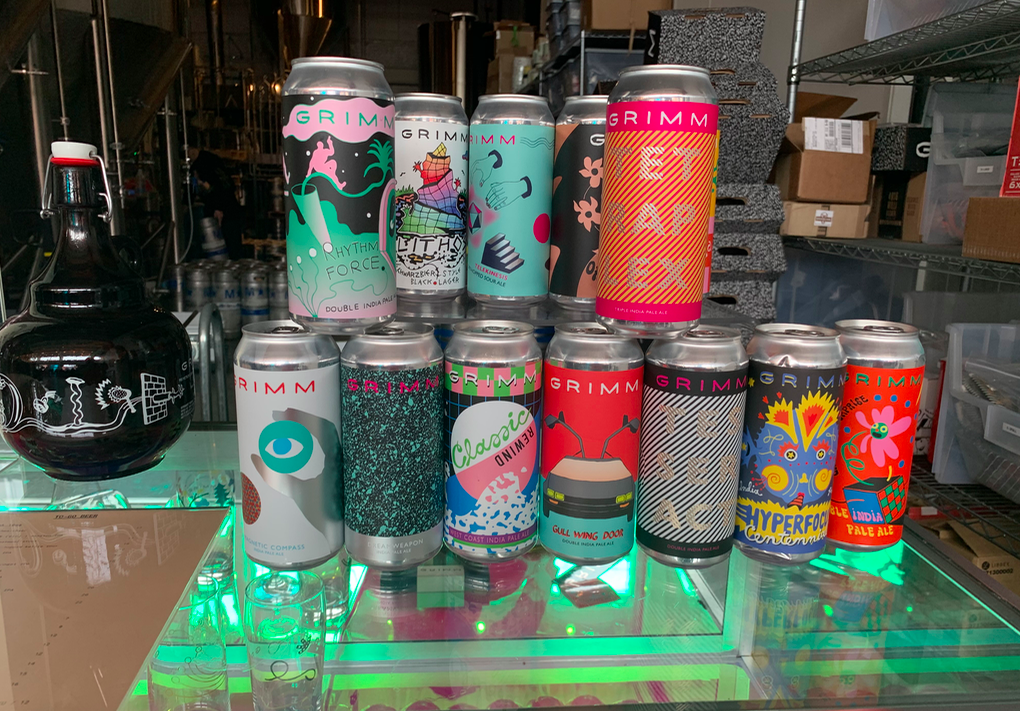 If you’re in NYC, be sure to check out the Grimm.  And if you haven’t tried sour beer yet, get on the train!  The trend is definitely gaining steam.