Recently, I heard a lot of chatter about the Magician at the NoMad hotel and how amazing the performance was. So, since I am on a big kick of entertainment-is-better-than-dinners-out, we went with some friends on Friday night. To say HOLY SMOKES is an understatement. It was absolutely incredible and a must see. HOLY SMOKES! Amazing, ridiculous, smart, and oh so magical. It was unclear what to expect, but I knew that the Magician, Dan White, is widely respected, and therefore, I was hopeful for a good show. And indeed, it was a good show. And has left me thinking about it since the performance. Regardless of how Dan makes the magic happen, he is a genius and oh so smart. 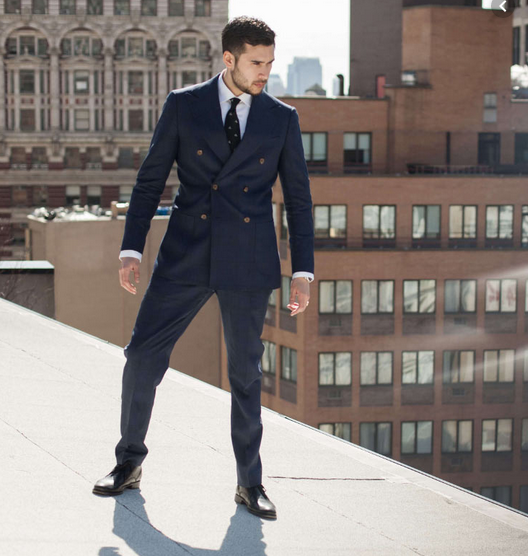 Not only brilliant, but also funny, charismatic and compelling. A+ performer. Would go again in a heartbeat. 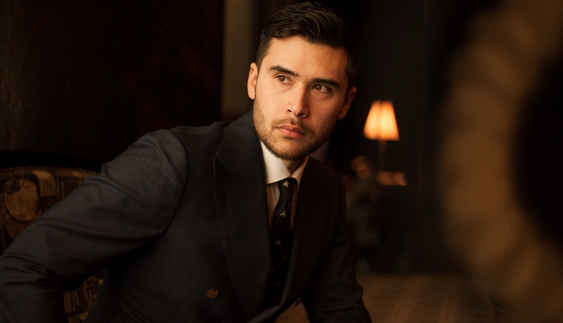 DEFINITION OF STUD. Isn’t he handsome? Gotta love those half asians. 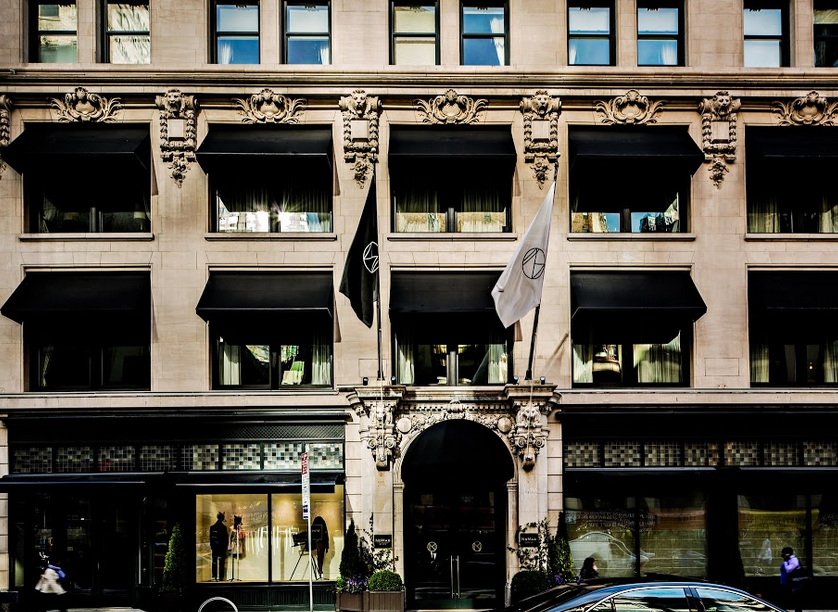 The NoMad hotel (28th and Broadway). 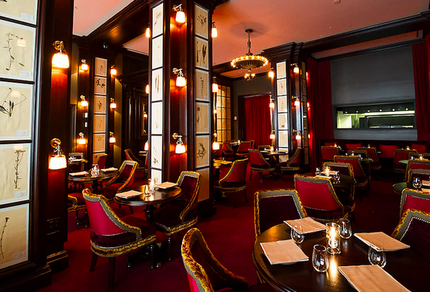 Upstairs where the show was held. We ordered drinks and some light snacks (not dinner). 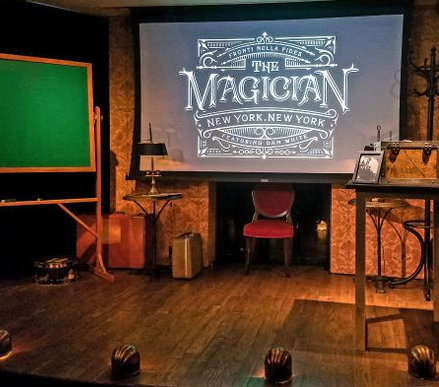 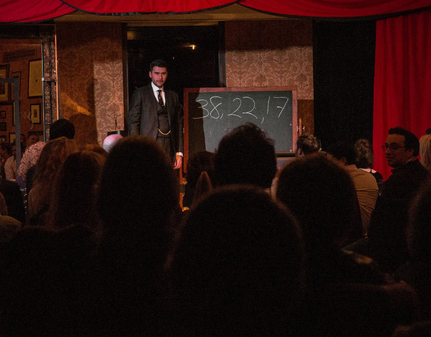 I actually volunteered and had a pretty insane part in one of the tricks. It was WILD. Without giving anything away, someone read my mind (heard me yelling it) when he touched her forehead. 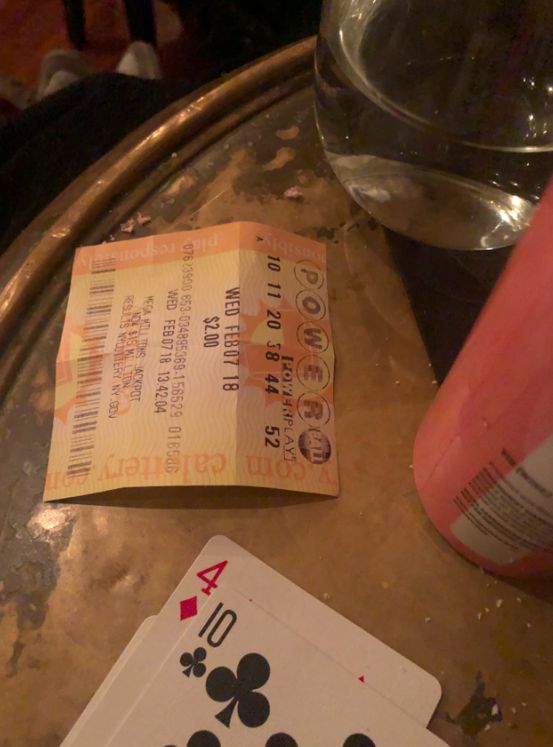 Our friend, Billy, also volunteered to be part of the tricks. To make stories even crazier, the lotto ticket RANDOMLY had Billy’s birthday on it as the day the ticket was purchased– and that wasn’t even part of the trick. 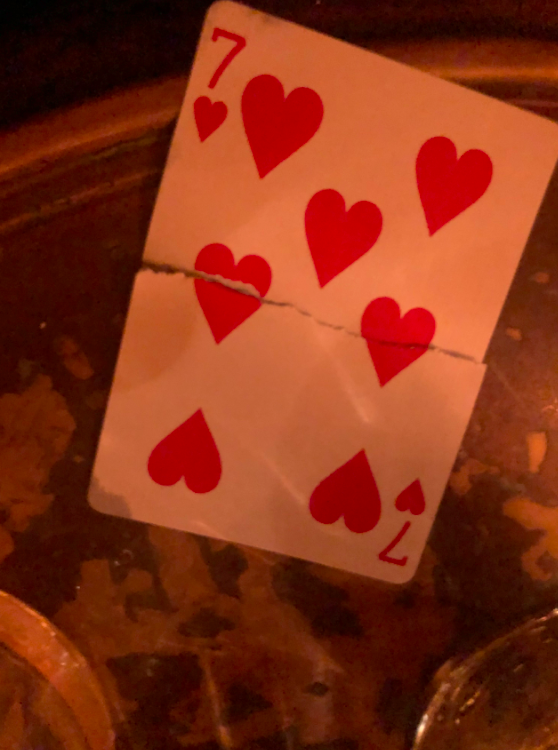 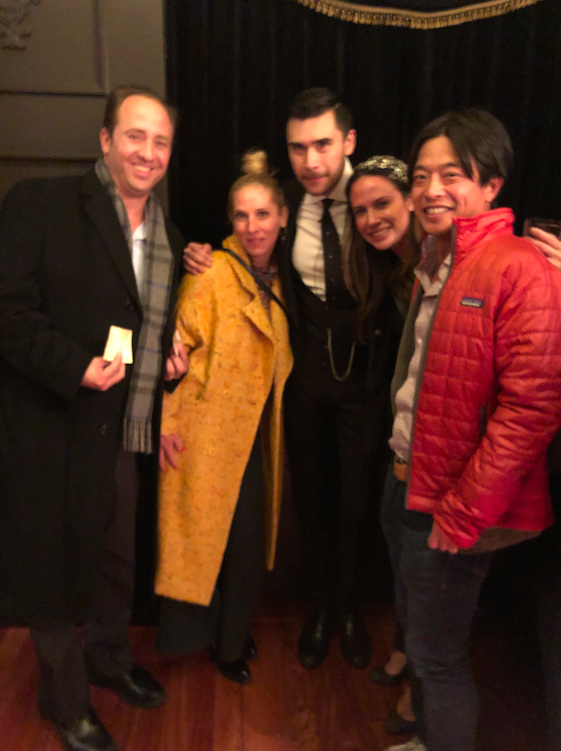 Billy, myself, DAN WHITE, Susie, and Ken. Yes, a little foggy, because DAMN, I don’t know how you think straight after seeing a true magician.

RUN to the NoMad. RUN. It is FUN and DIFFERENT (versus another dinner at a restaurant), and I highly HIGHLY recommend going to see The Magician at the NoMad. He is absolutely spectacular and memorable. In the meantime, here are interesting articles: The Business of Making Magic, How Dan White Spends his Sundays and Meet the Magician Who Has Worked With Kanye West.