After Spain, we traveled to Provence where we spent two HOT but glorious weeks. We just returned this past weekend to the States and I am already missing Europe so much. It was a wonderful trip and I am already planning next year’s summers’ adventures. We didn’t do much, but it was all simple and easy, and I loved it all. Here is a look at what we did. 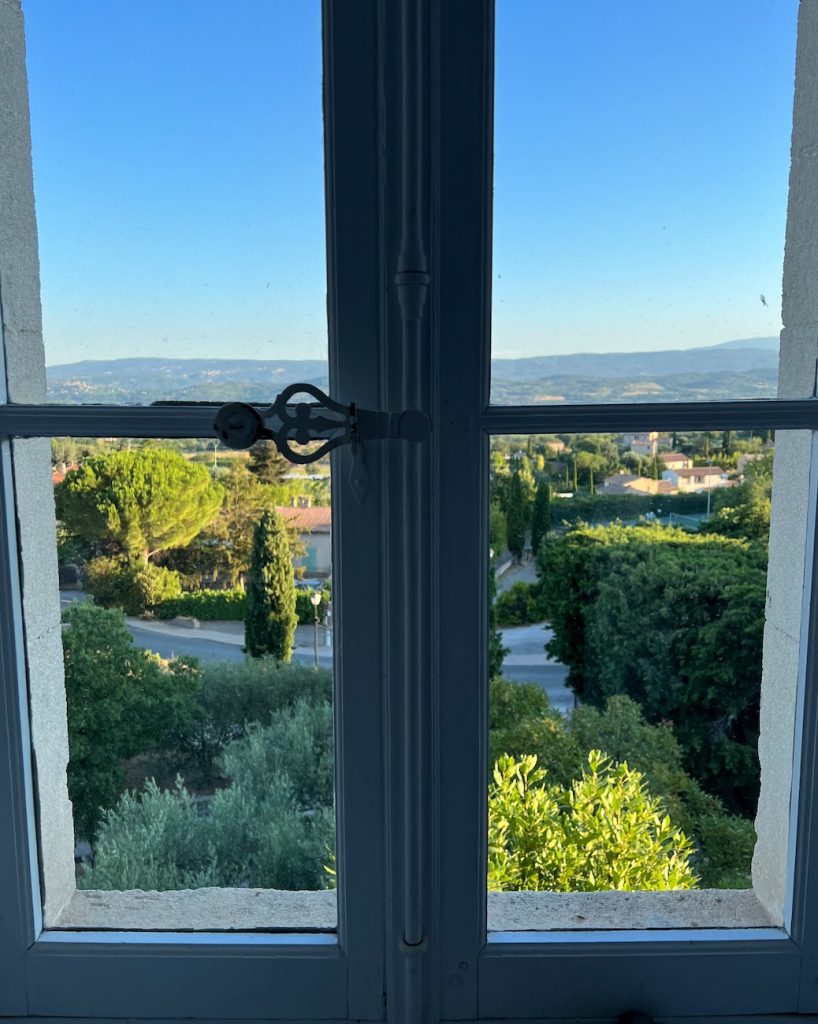 The view from my window. We were located in the village and had access to everything right there. We could go to the gelato store in 1 minute and 30 seconds, and same with the bakery. Which of course, what we did twice a day…. 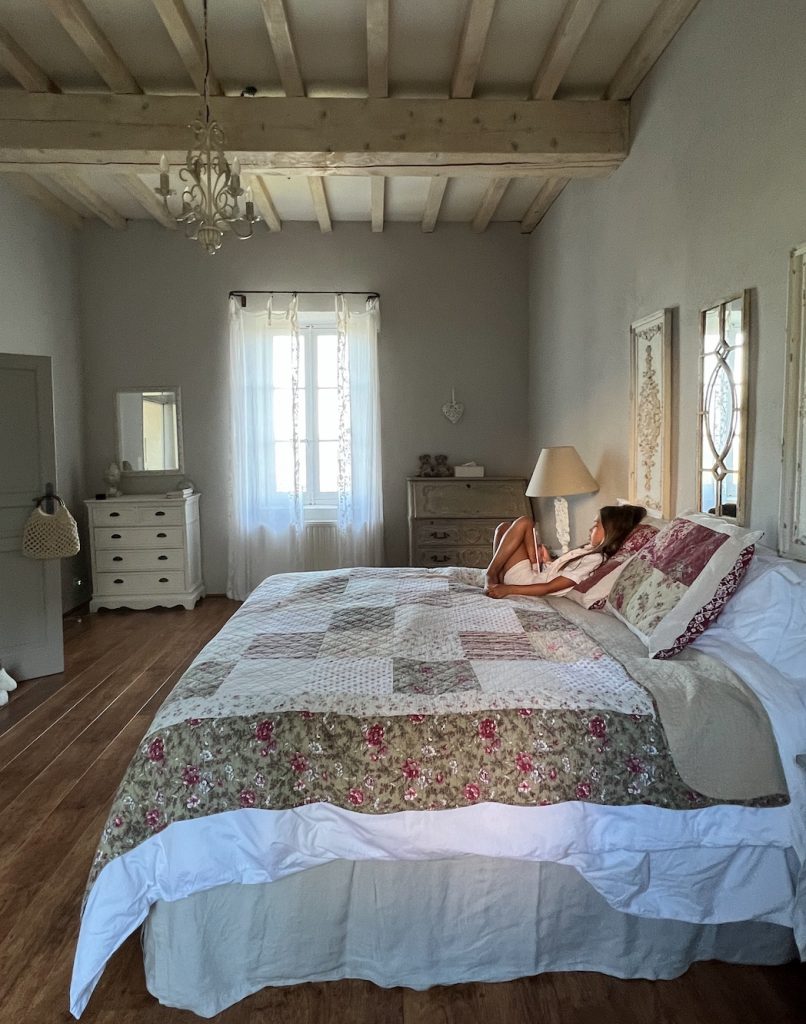 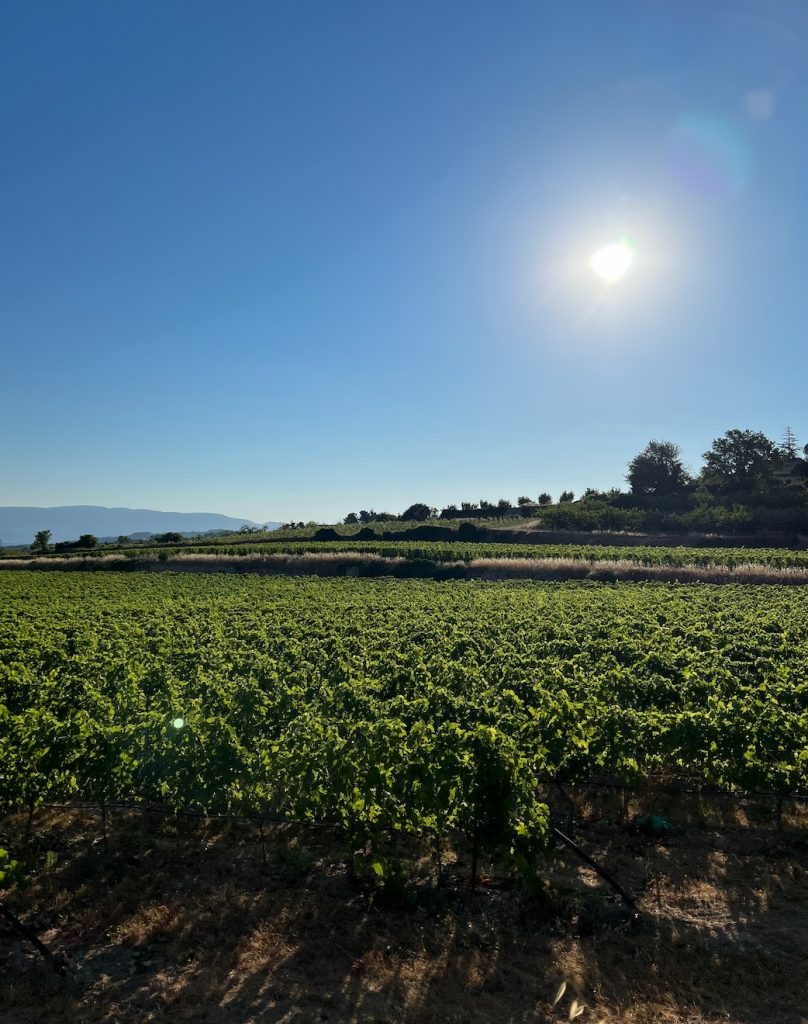 France was having a major heat wave for the two weeks and it was HOT, HOT, HOT. But I was still able to do my morning runs. So many colors and vineyards — and bikers. 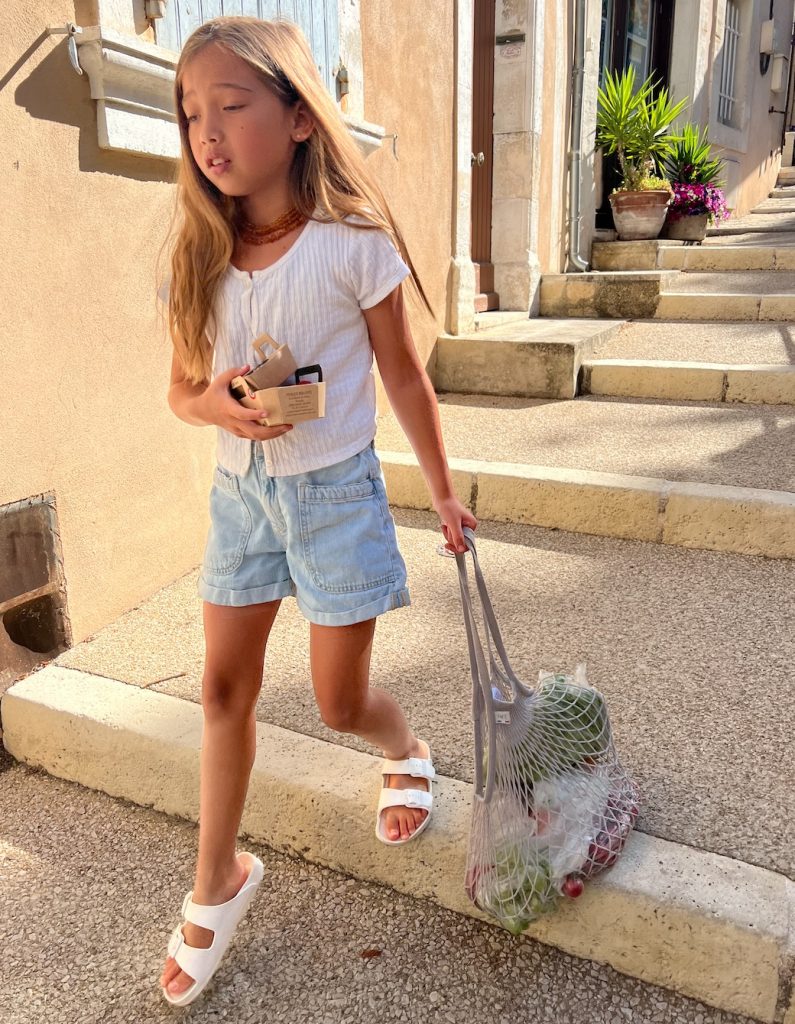 We went to the little market every day to get something — a lemon, or a yogurt — just something to do. 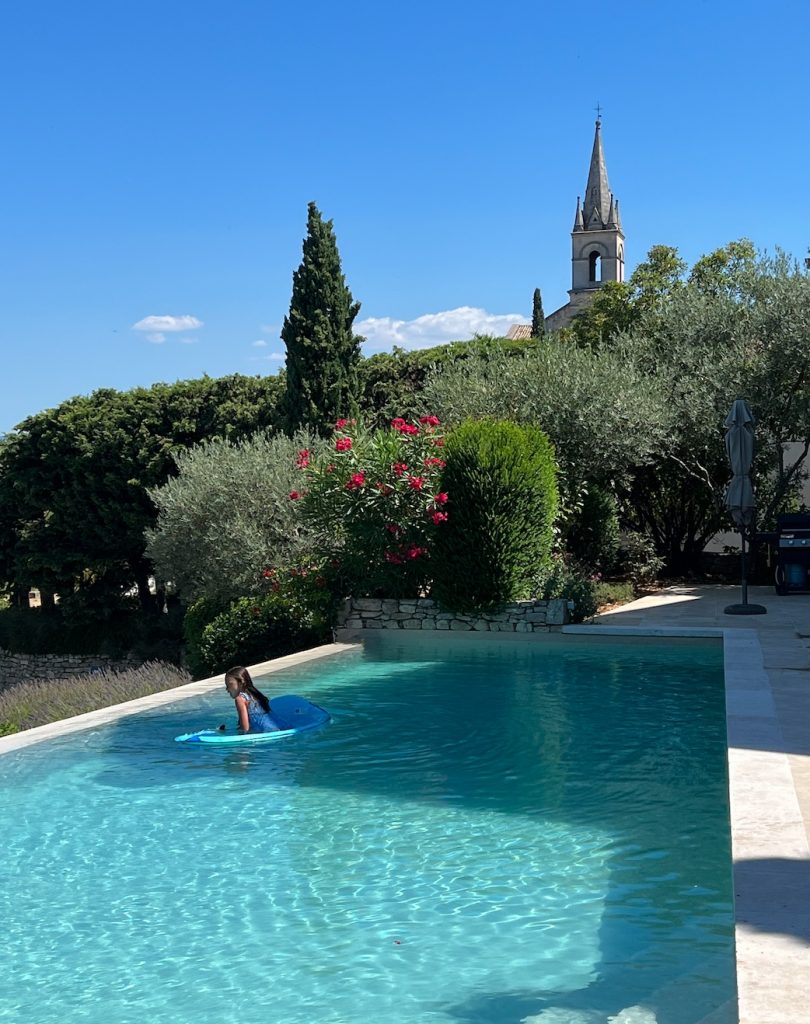 We swam a lot, and also played badminton a lot. As Tusia had no friends or no sibling (Cruzzie wasn’t able to join us — long story about his camp situation and how everything in life is constantly changing) — I had to play a lot in the water. Not my forte. 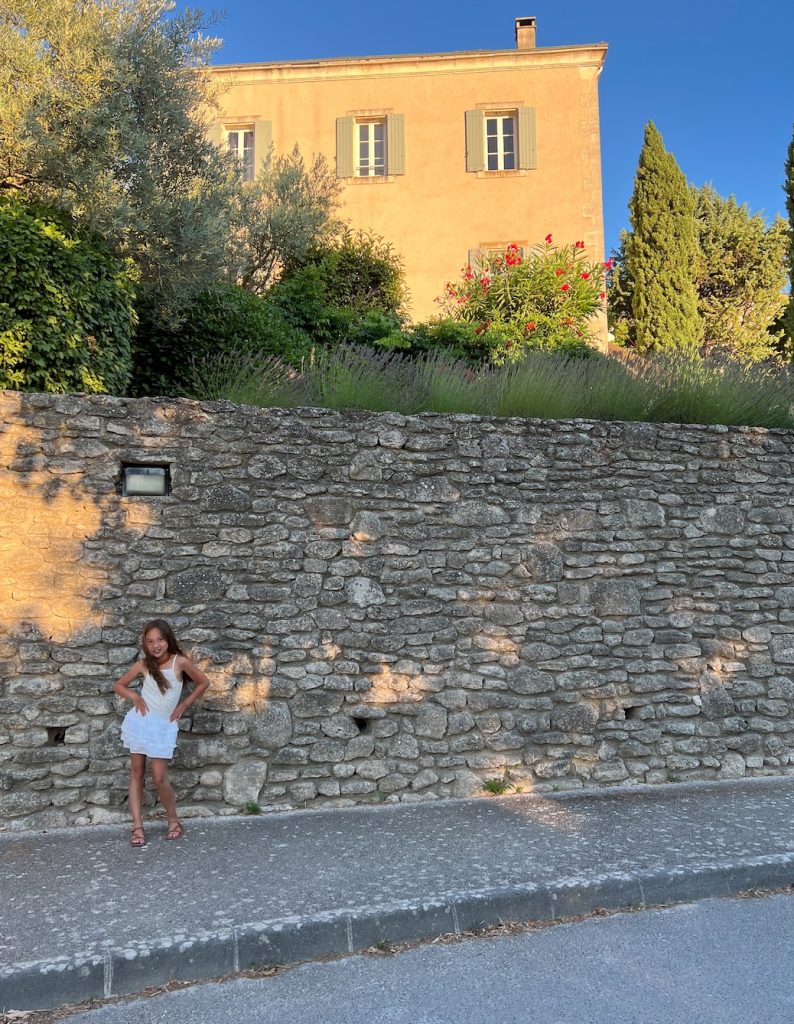 Our house that we rented. 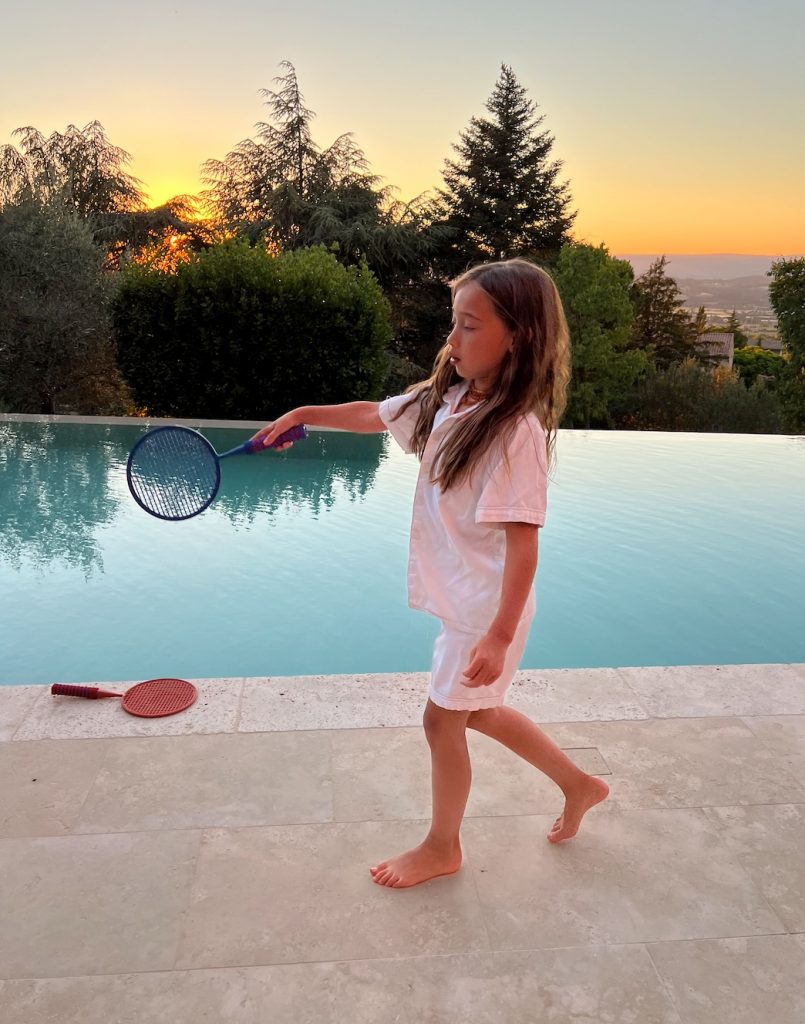 Badminton and the sunset. The sun didn’t set until 930 and it was beautiful every single night. 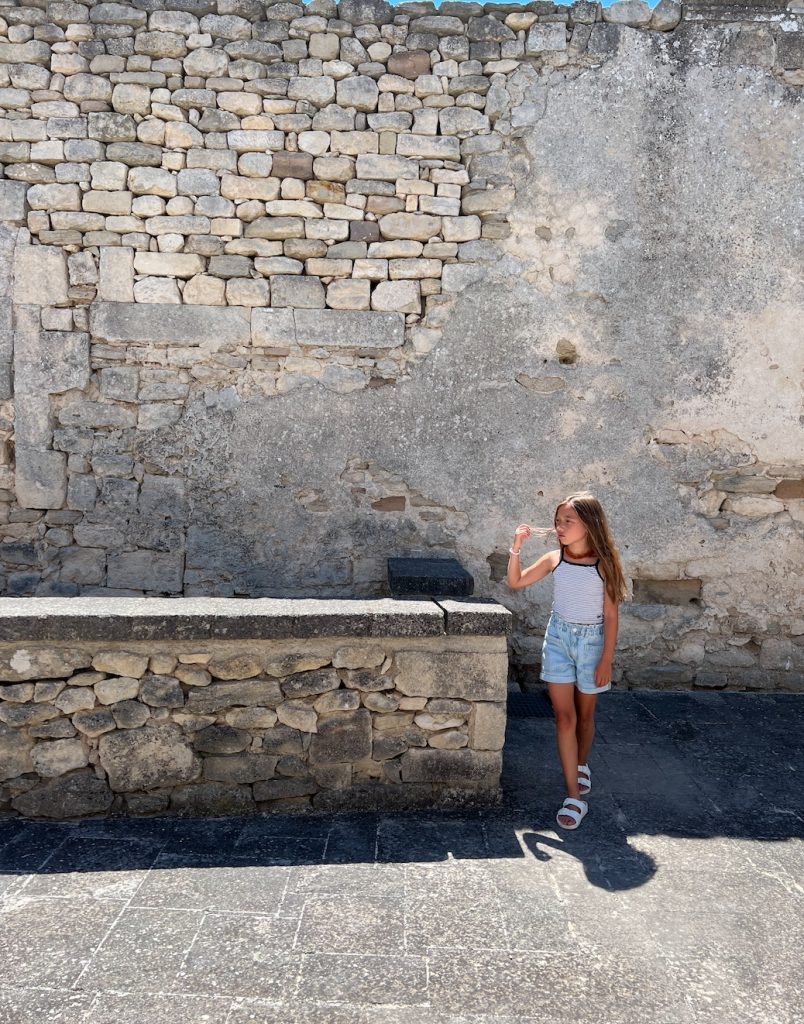 We also went on adventures and toured castles and churches and other villages — but it was HOT. 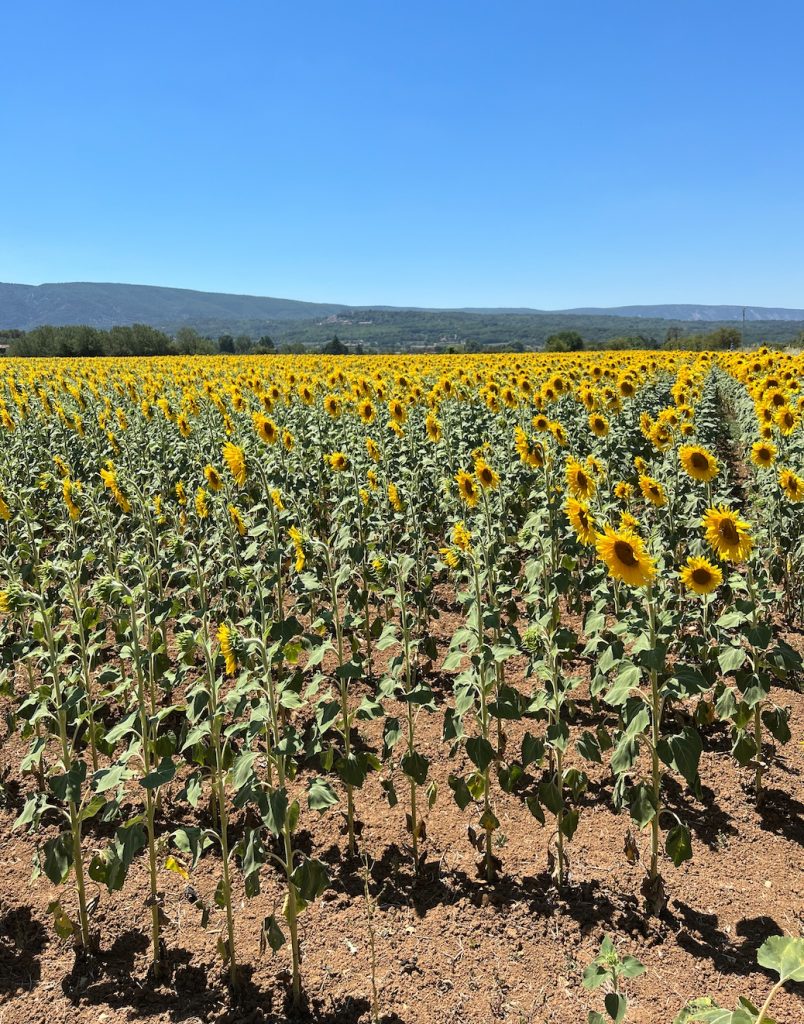 The sunflower fields were my favorite to look at when I would see them on my long runs (I managed to do a 18 miler and a 17 miler when I was there — and these were down from the village on a bike path. 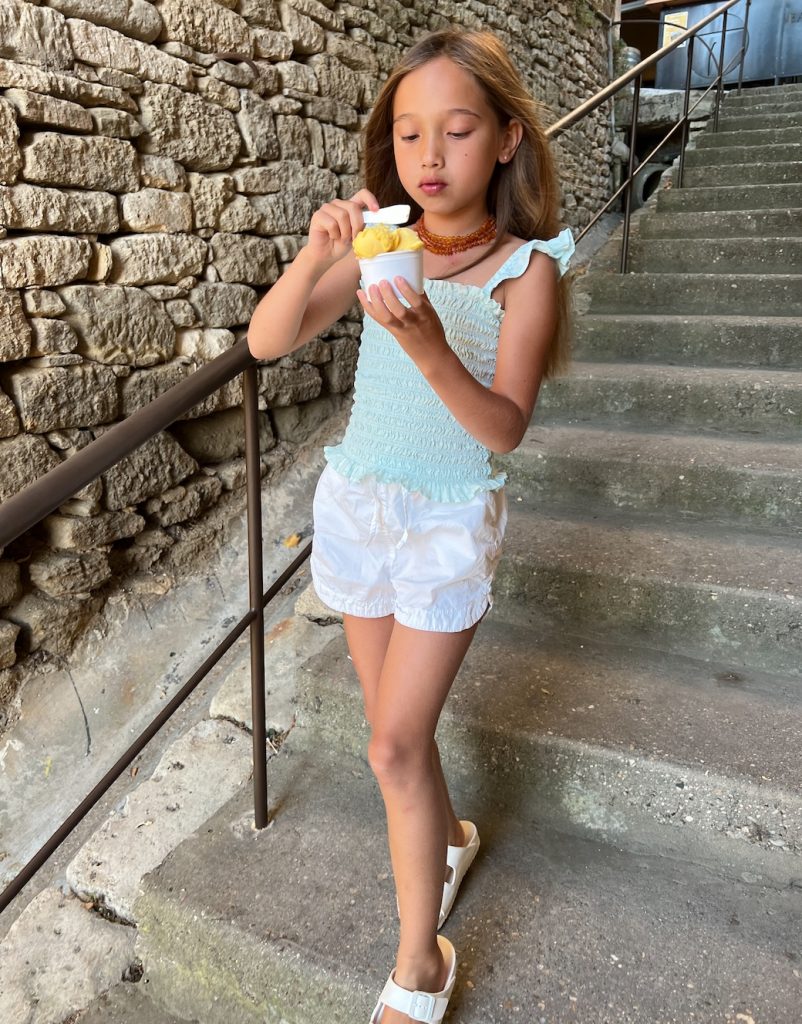 We became friends with the old lady at the gelato store and her grandson who worked there. They made the gelato in house and it was ridiculously tasty. 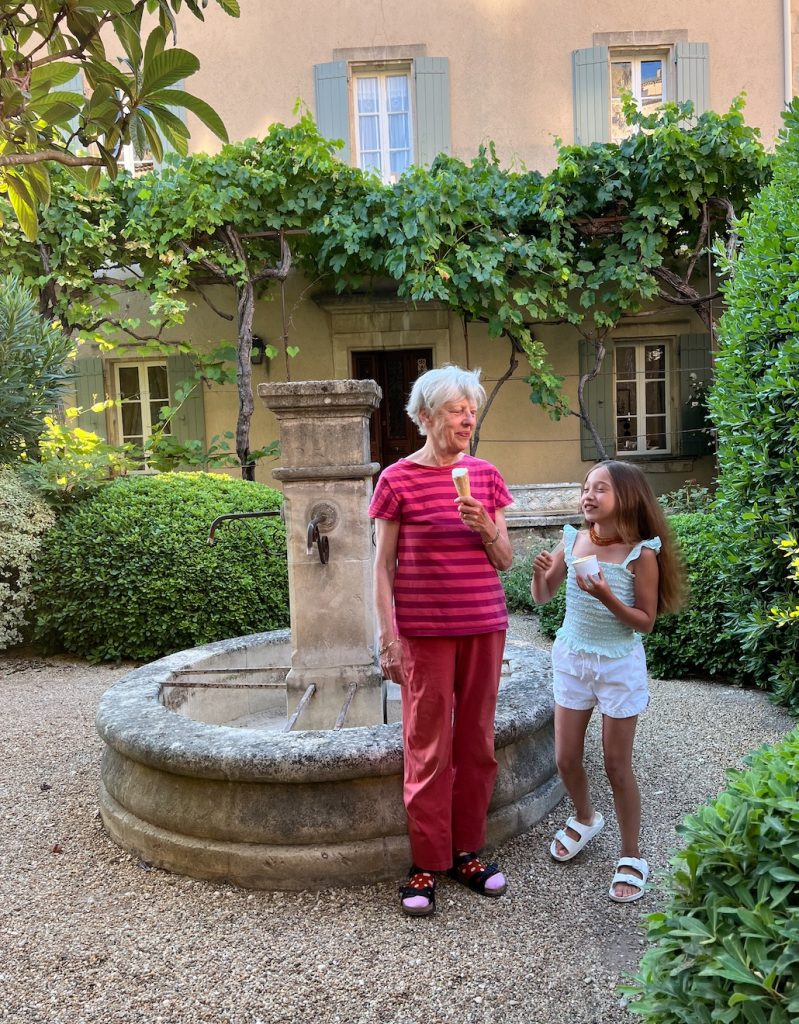 Nana joined us for our nightly gelato run. 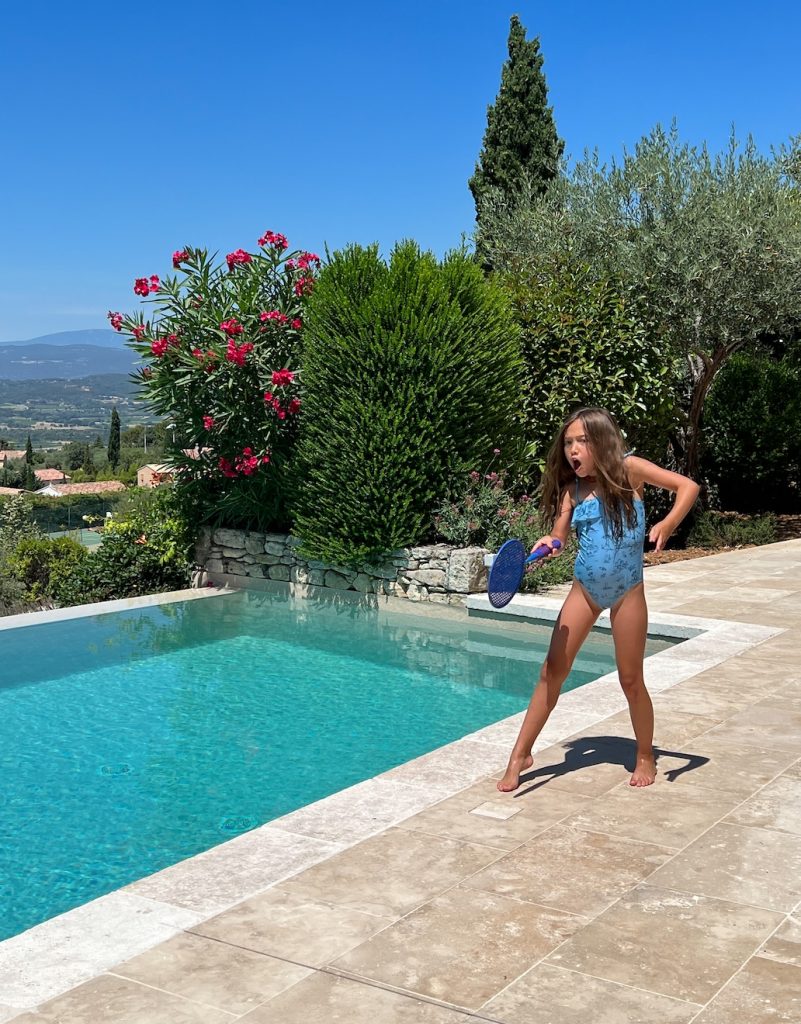 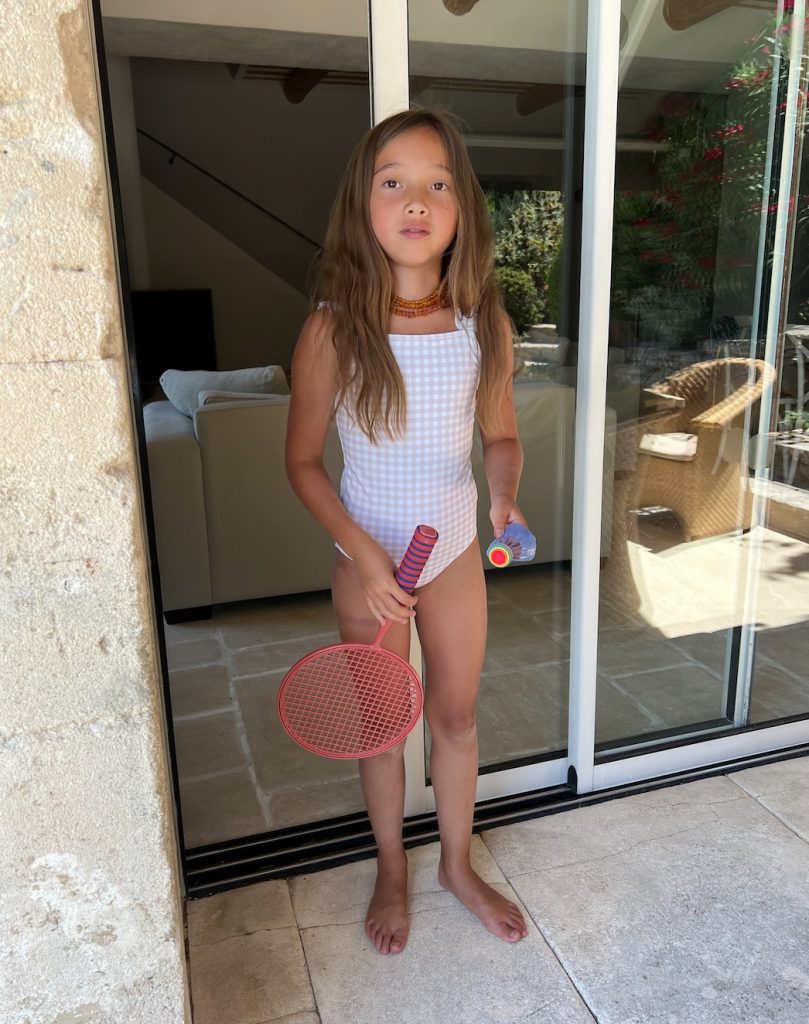 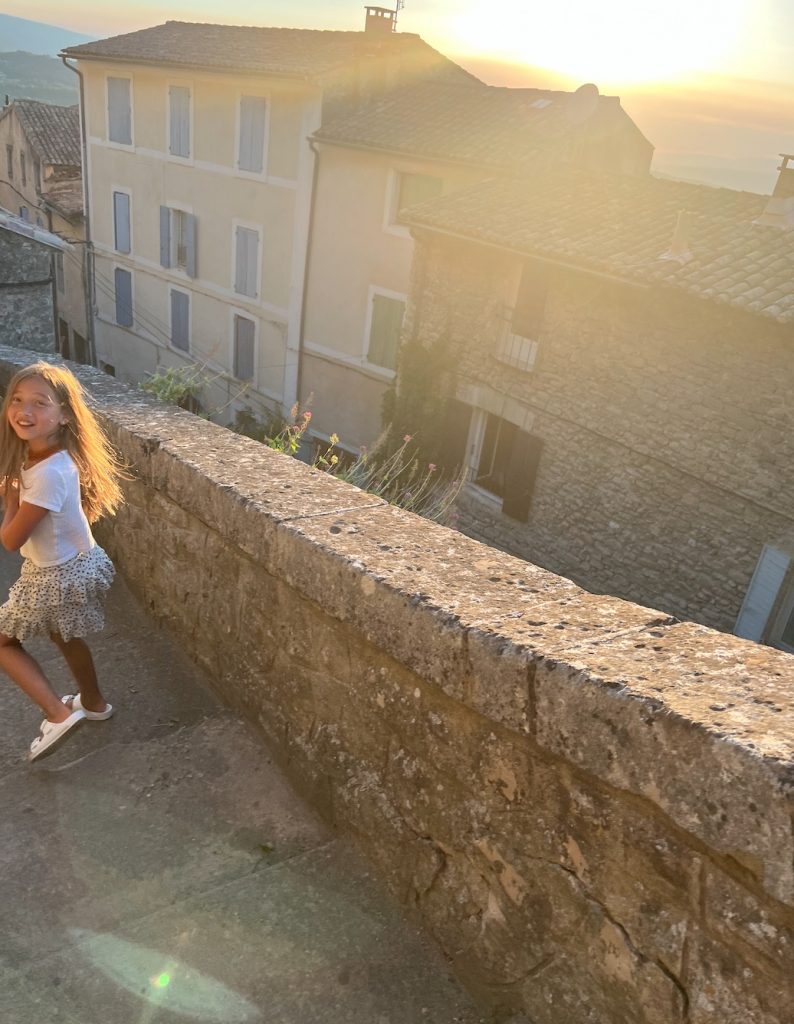 Tusia and the sunset in the village. 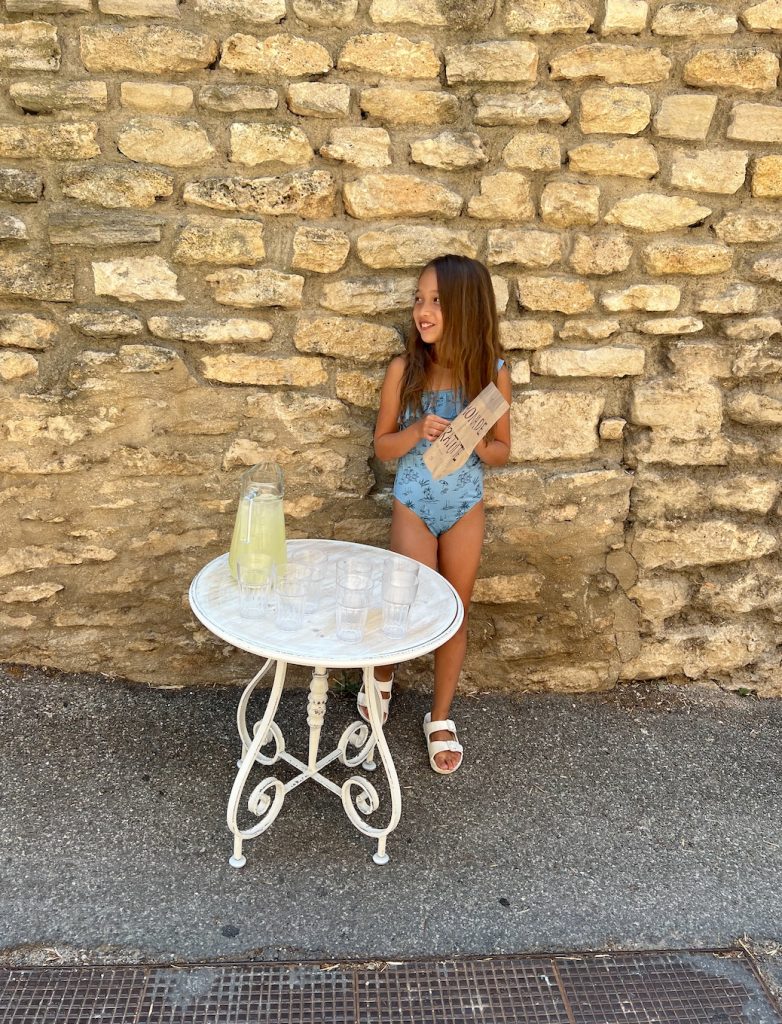 We gave out homemade lemonade to the confused french, not once but two times. 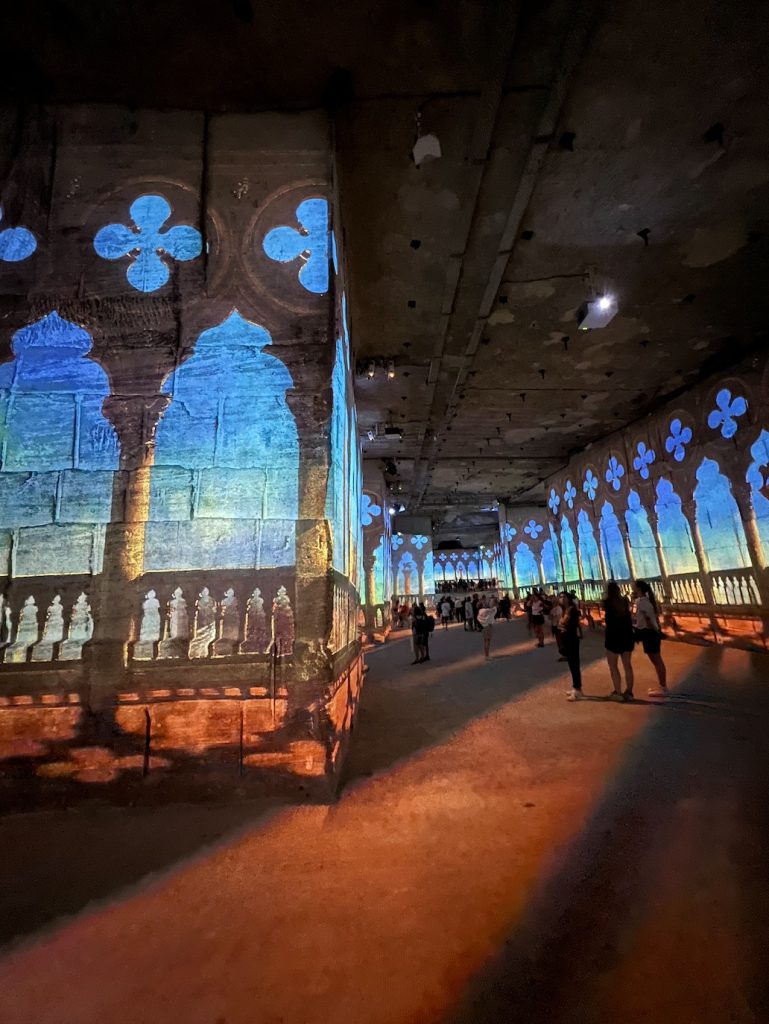 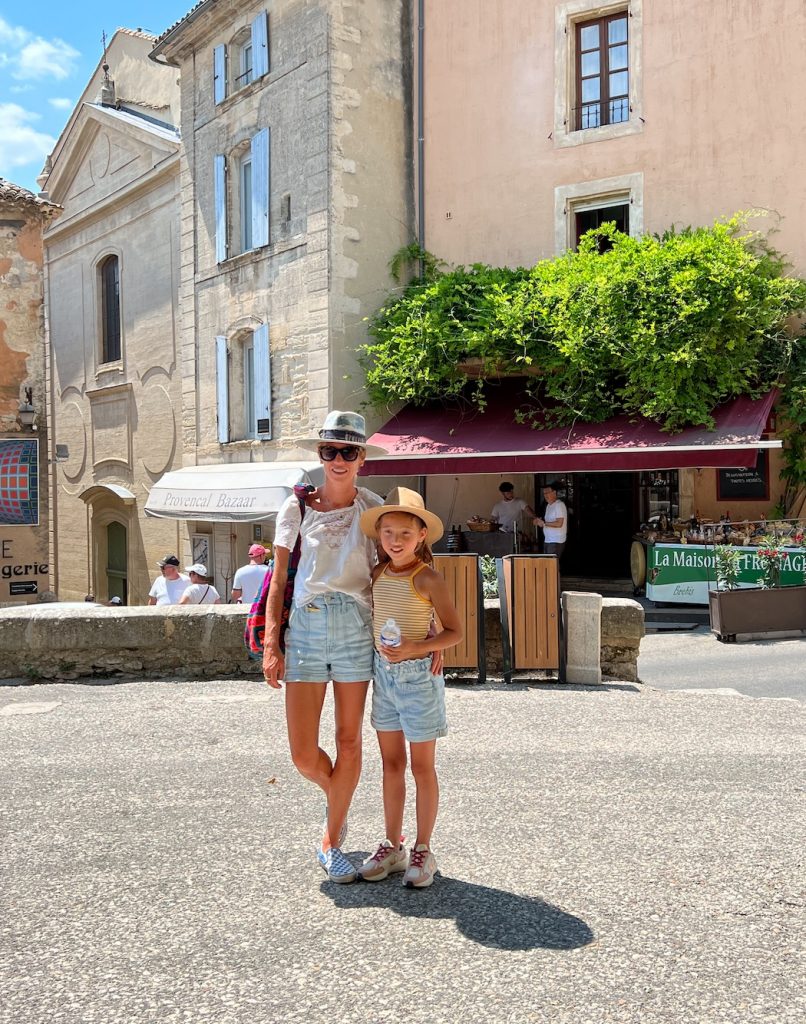 Exploring a nearby village. And a fight with my parents — heat made everything a little more emotional. 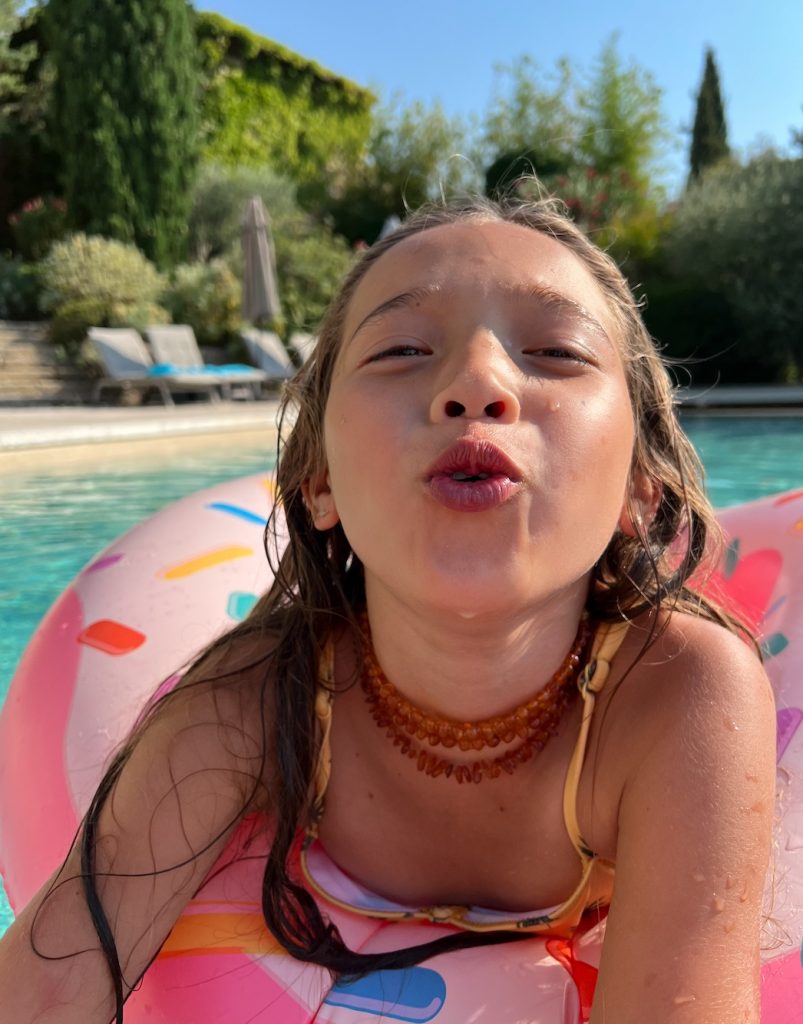 LOTS AND LOTS OF POOL time in 95 plus degree weather.

And now we are in Oregon for the remainder of the summer — same type of routine, but different. Super jetlagged right now and falling asleep by mid afternoon and awake in the middle of the night….but hopefully soon I will be recovered. In the meantime, Happy End of July!!!!! GASP SOB.