The derivations of the names in our family range from mainstream to uniquely odd. Just ‘cuz, here is an explanation. 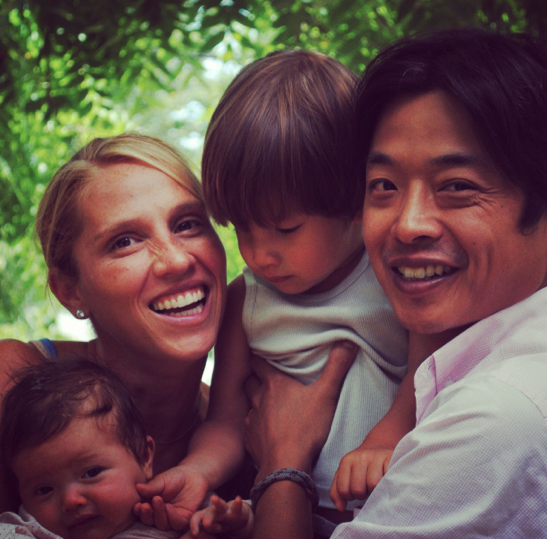 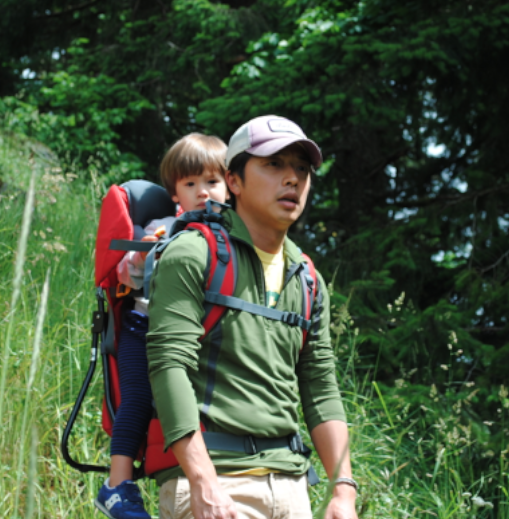 Background of ‘Kenneth’: Ken’s dad is the original Ken Natori, and thus wanted to have his son be a junior. However, Ken is not technically a junior since he has different middle name(s).

Background of ‘Cruz’: Cruz, a Spanish name, is Ken’s mom (Josie Natori)’s maiden name. It is the Filipino tradition to have a mother’s maiden name as a middle name.

When Ken got confirmed, he decided to drop the “Edwin Felipe” for simplicity sake (and because his friends made fun of him for having 19 names).  So in addition to there being two Ken Natori’s (Ken’s dad and him), Ken’s documents identify him as everything from Kenneth E F Natori to Kenneth C Natori to Kenneth E F C Natori.  His advice: if you want to simplify your children’s lives, don’t give them 12 middle names.  And if you have 12 middle names, be aware that changing them can be a hassle. 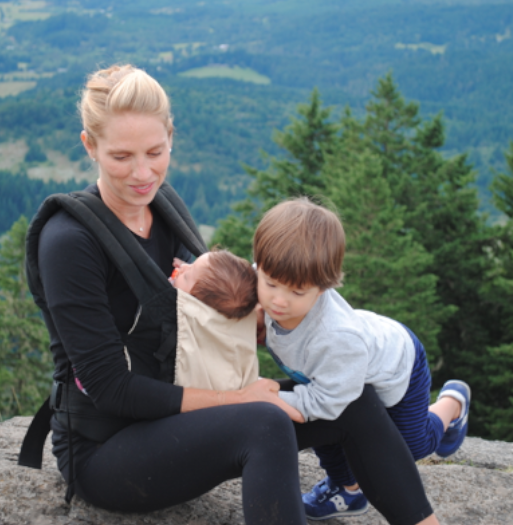 Background of ‘Anika’: Anika is a Swedish name that my parents liked as they met and got married in Sweden in the late 60s. Although technically my first name, people generally call me by my middle name.

Background of ‘Yael’: A Hebrew name that my mother liked the sound of. 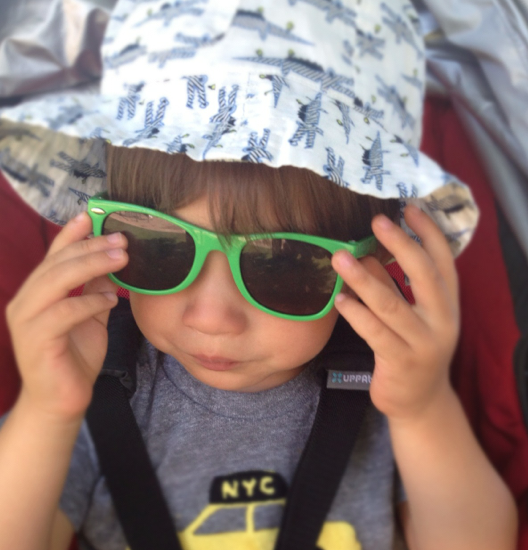 Background of ‘Cruz’: We wanted our son to have the same name as a Beckham child. OBVIOUSLY.  As mentioned above, Cruz is a Natori family name as well.

Background of ‘Kai’: A Hawaiian name that is short, simple, sweet… could be for a girl or a boy.

Meaning of ‘Kai’: Ocean (and love in Nigerian)

If Cruz had been a girl: Maya Bee. 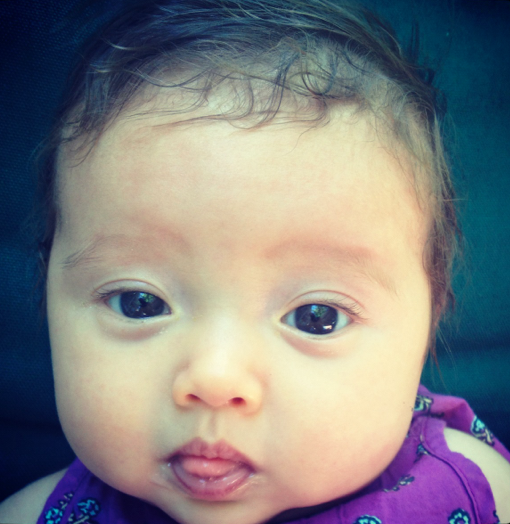 Background of ‘Zoe’:  Now quite popular, Zoe is Greek. I love the letter “Z” and how Zoe begins with the last letter of Cruz’s name. “Cruzzie and Zoe” has a special ring to it. And I wanted Zoe to have a Sesame Street character named after her.

Background of ‘Esther’: My grandmother’s Jewish name (a survivor of World Wars I and II in Poland). Esther was her given name although she had to change her name to Eva once the war started to make her seem less Jewish. My grandma, Babcia, was an incredibly strong and determined woman who fought for her life and is a true survivor.

Meaning of ‘Esther‘: Star, in Hebrew.

So, there you have it. The names in our family of four! We are not having a third kid (although we might get a cat/dog/fish) at some point.  What are your favorite names?