Yesterday was one of those rare days where both kids were gone from the house for a big chunk of the day. So, I decided to take advantage of it and go see the newly opened Donald Judd exhibit at the MoMA. Although it was opening day to the public, I arrived right when it opened and there was no line whatsoever, I literally waltzed in solo to the exhibit. 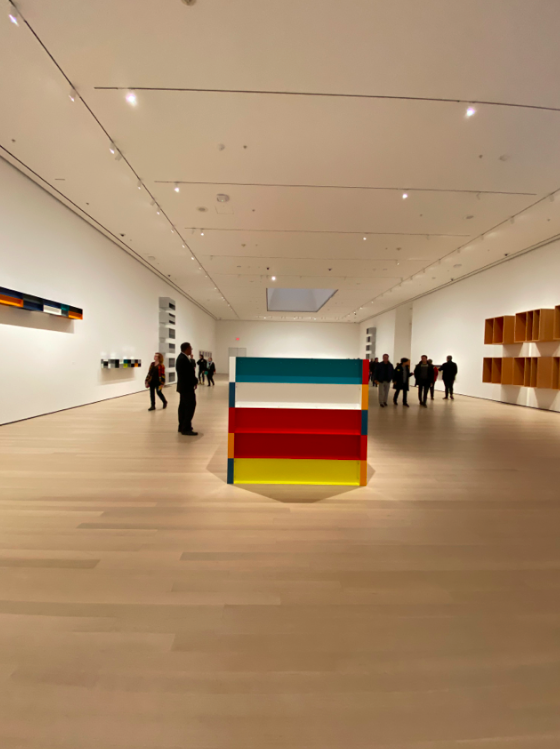 I was first introduced to Donald Judd’s work when we went to Marfa in 2014 and have been a fan ever since. It is simple, geometric, different, and a statement.