As the daughter of a Holocaust survivor, I have always been fascinated by and interested in World War II. From a very young age, I would question my father on any and every experience he remembered from growing up as a Polish Jew in the mid 1940s. Although he was born in 1944 at the very end of the war, his entire life was dictated by his religion. So as a young girl, I would ask questions to him, and to my uncle — nine years older than my father. 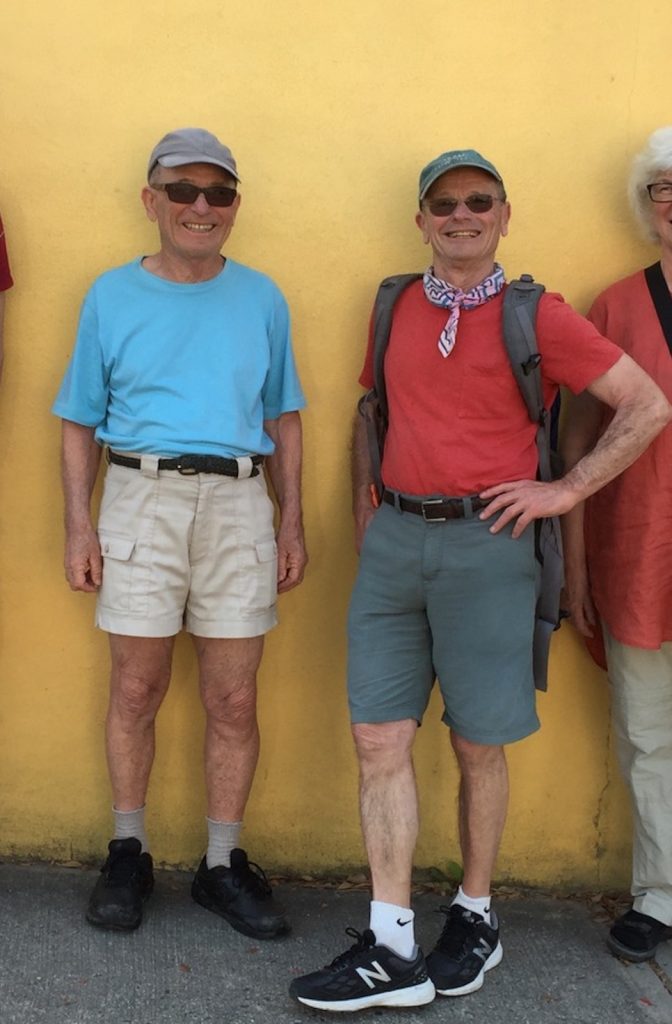 My uncle, Wlodek, on the left. My father, Andrzej, on the right.

My uncle is a smaller, cuter, grumpier version of my father; always found it difficult to tell stories about his experience. But like usual, I kept pestering him, asking time and time again to tell me the story of our family. I remember from a very young age to the more recent years, asking him to write it all down. It is not just important family history, but history we cannot forget. 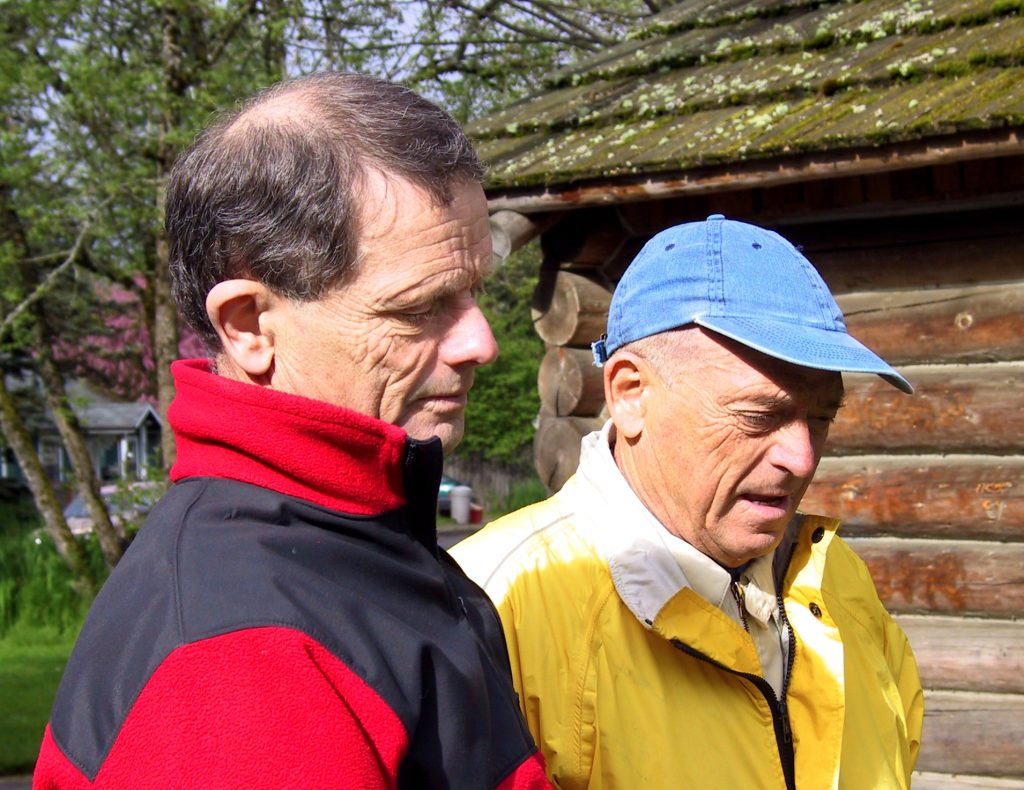 My father and Wlodek are not just brothers, they are best friends. Even though the age difference is 9 years, they are very close and speak daily on facetime. They are practically twins — both getting PhD’s from the same university, both were professors of math / computer science at universities, they eat the same way, they get mad at the same things. It is almost eerie how similar they are. (This picture was taken decades ago when my dad had a full head of hair).

Finally, after many many years, my uncle, Wlodek, published his experiences of growing up as a young Jewish child from the Częstochowa Ghetto. The awareness that you could be murdered any time, with the threat of being discovered, that you needed to guard your awful secret at all times, in any circumstances, was a heavy burden for a young child. 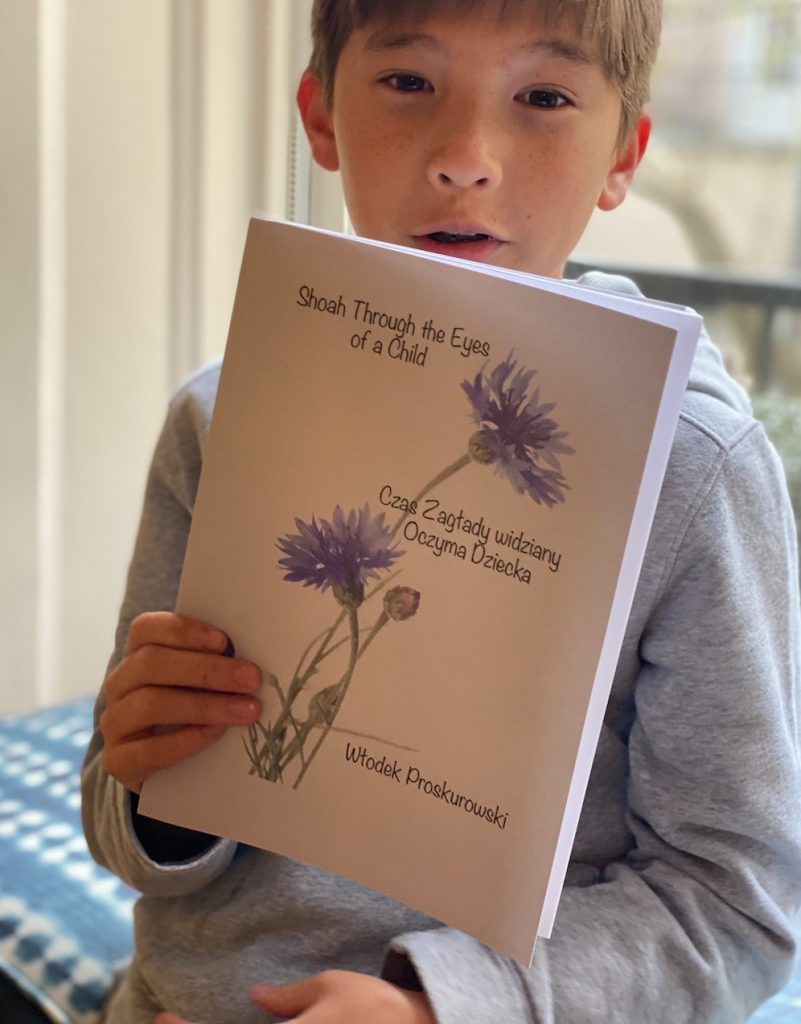 This book, “Shoah Through the Eyes of a Child” is available on amazon. It is very short — written in both English and Polish (his native language) — and is short snapshots of his memories of the Holocaust.

This book is very powerful, and not just because it is my uncle’s descriptions. It brought so many tears to my eyes and put everything in perspective. I devoured the book in one sitting and cannot wait to share it with my kids. I highly, highly recommend reading and sharing these stories, and how devastating the Holocaust was. 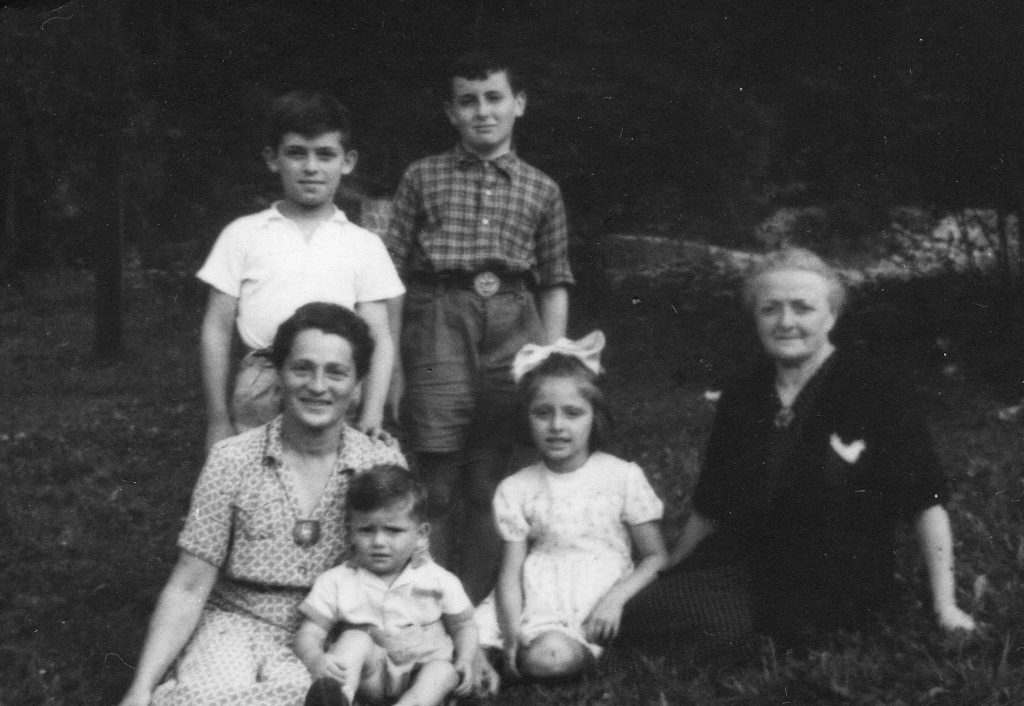 My dad is the baby on the left, sitting on my grandma (Babcia)’s lap. My uncle Wlodek is standing above her in the white shirt. The others are cousins.

On a personal note, my kids had never met Wlodek until this past summer. Wlodek, lives in LA, and our paths didn’t cross. That said, the kids would see him on FaceTime with my father, so felt connected to him regardless. As soon as they met Wlodek, they fell instantly in love with him. They felt like they had known him forever, texting him and sending him notes about how they wanted to get him a cat / dog and how much they missed him. I think they felt a bond because Wlodek is so similar to my father, whom they are very close with, so it felt natural to be with him. 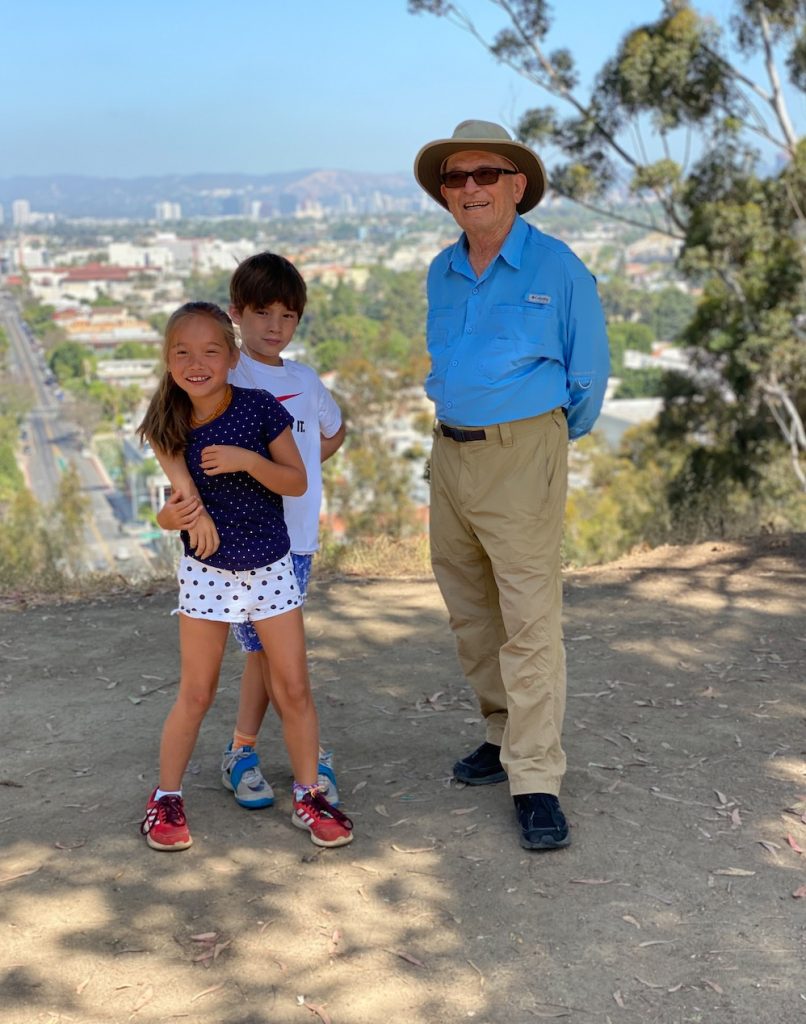 The kids. On a hike. Wlodek is 85 and is an avid and impressive hiker, putting any of his middle aged people to shame. 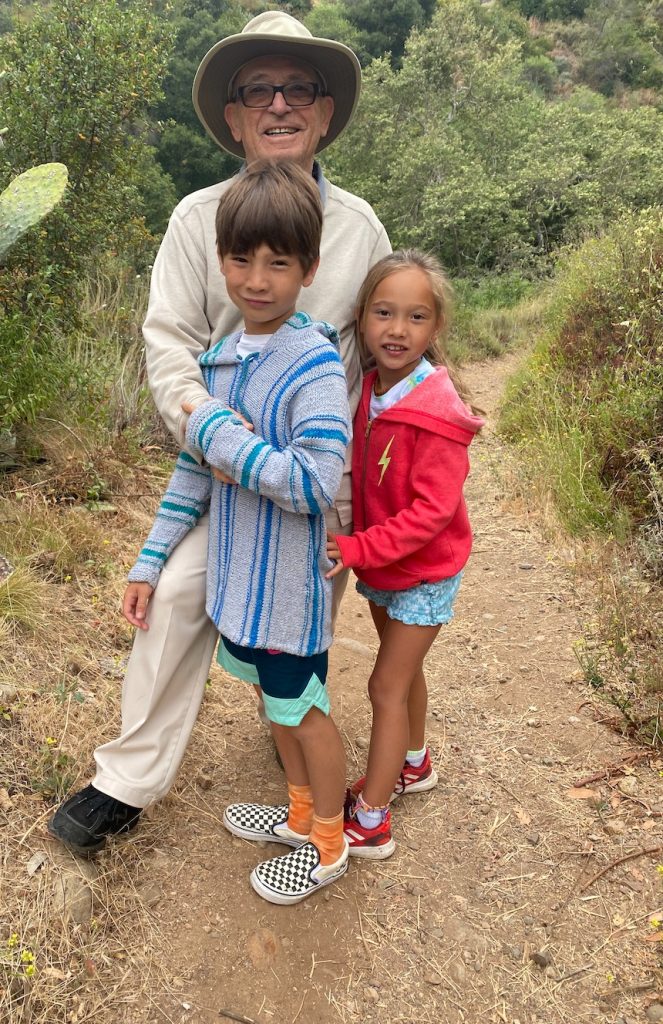 I am very proud of my uncle for sharing his story, our story, and having the courage and strength to write it down. I am glad that I was persistent in asking him to tell us his memories of the Holocaust. Thank you, Oinkle. I love you very much. Now everyone, go get the book! Thank you, Amazon!