Greetings from India!  Ken and I are at a friend’s YOLO wedding in Rajasthan, four hours north of Delhi.  We are having a blast (more to come), but in the meantime, check out the below interview with one of my favorite accounts to follow on Insta- @JillMarjeanWagner .  Think awesome travel photos and engaging/hysterical comments/questions.  Definitely worth the follow!  Check out more on Jill below (including a bunch of things we have in common)… enjoy! 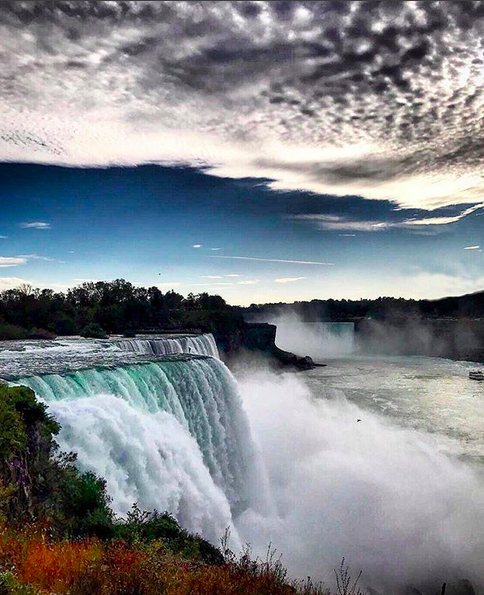 How did you decide to start your IG account? Is it mostly a product of your love of travel?

I always thought I was terrible at photography.  The only photo I had on Instagram was a selfie a student stole my phone to take that is captioned “Favorite Student.”  Then I was in Barcelona and took a picture that looked ok, so I posted it.  Then I just kept going.  I was traveling alone and having people like and comment on my pictures made me feel like they were sharing a little piece of the journey with me and I wanted that to continue. I’m not really a natural introvert so it helped me adjust to being alone so much.  Then I started getting addicted… 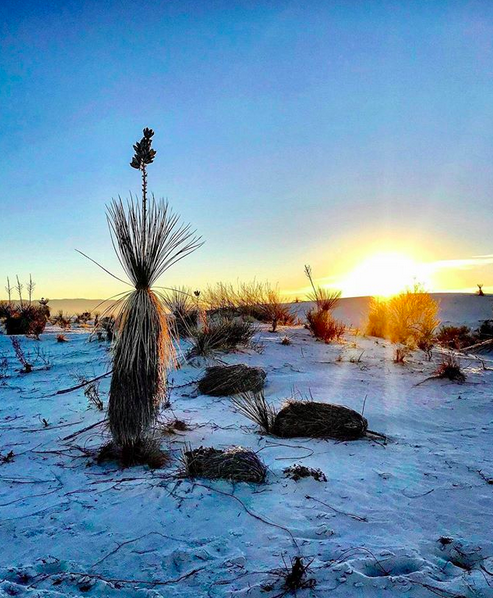 Your pictures are amazing. What do you shoot with? Any tips/tricks/secrets you can share with our readers?

I shoot with an iPhone 7 because I’m too intimidated to learn how to use a camera for real.  And I don’t want to carry it.  I’m not really in the position to give tips, but for me the most important things are finding the right lighting and taking 300 pictures of everything from a million angles so at least one looks good.  I use the edit app in Instagram. 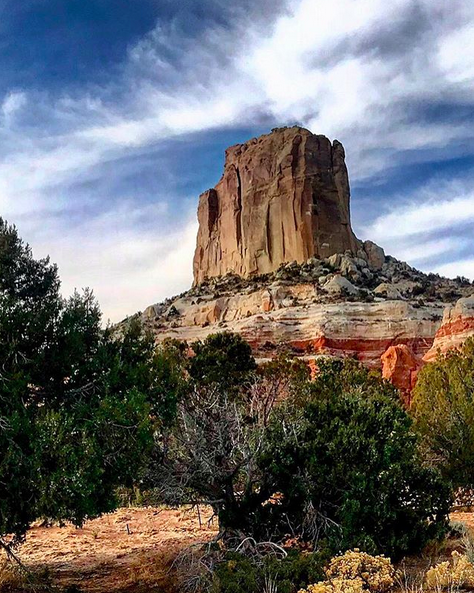 I love how your posts are a combo of pretty pictures and thought-provoking questions (that your followers love responding to…) How did this come about? Are the comments mostly constructive or do you have to go through and delete some?

I’m actually more into writing the captions than taking photos.  I used to do surveys on Facebook every day and they got a pretty big response.  I don’t have time to be addicted to two social media platforms and I chose Instagram. I love hearing from people around the world and a lot of the responses are very funny. The weirdos really shine in the DMs, not the comments.  A lot of people seem to get confused and think that they logged into Tinder. 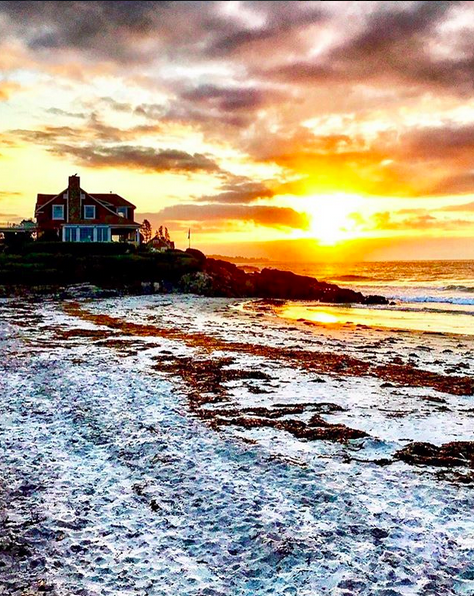 Last year, you posted from every state in the US. How did this project come about? Was it easier/harder than you expected?

There are three reasons that I did the 50 state challenge. The first is that I was very depressed and needed to funnel it into a creative outlet.  The second is that I realized after the 2016 election that I had been living in an urban, liberal bubble and I had no idea what was going on in the rest of the country. The third is that my tourist visa for the EU expired and people on my Instagram were saying, “We’ll miss your pictures!”  That irritated me, because there are a lot of cool things in the U.S. too and I wanted to capture that.

It wasn’t hard, but I did get tired and discouraged a few times.  Once in a while I would think, “You are doing this for no reason.”  But I didn’t really have anything better going on, so I kept going. 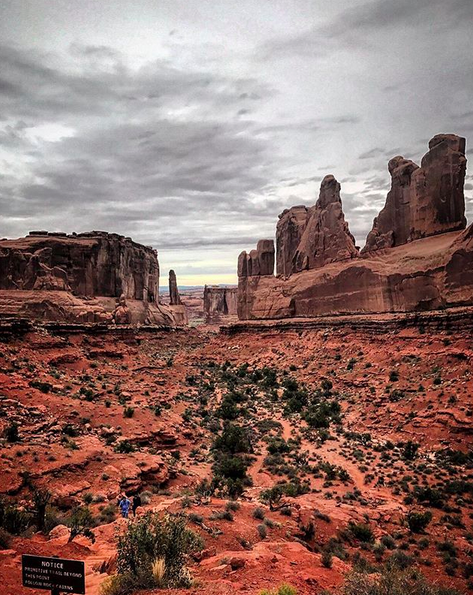 What is your favorite way to travel? Do you have a steady group of travel buddies?

I’m a pretty unstructured traveler. I kind of just show up places and see what’s there.  I travel alone probably 90 percent of the time. I don’t know anyone else with my flexibility level, so I usually travel alone. 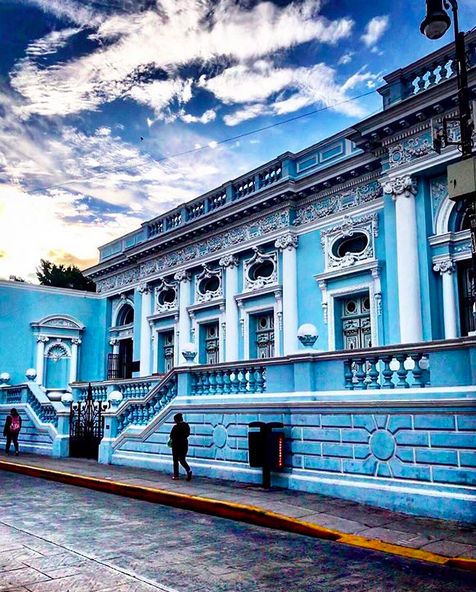 It’s a pretty good addition to any game of “Two Truths and a Lie.” My backstory is that my ancestors were Mormon polygamists on the lam. Polygamy was keeping Utah from becoming a state in the 1800s, so they started a colony in Chihuahua. Most of them left Mexico because of the Mexican Revolution, but my family liked it and came back when it was over. My dad actually grew up in Mexico City and became a U.S. citizen when he married my mother.  For the record, I don’t have two mothers and I’m not personally down with polygamy.  I don’t mind watching the reality shows once in a while though. 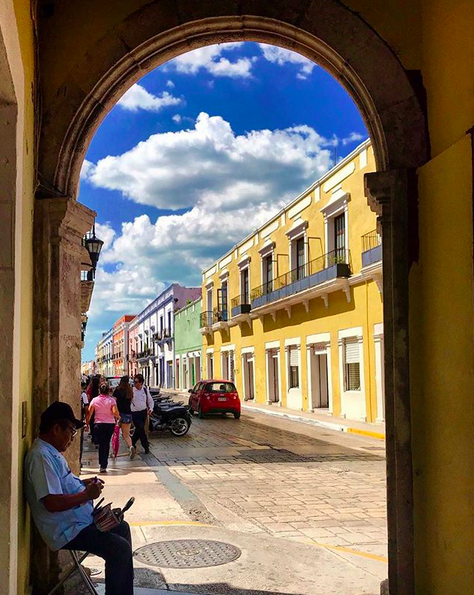 How do you find new followers/expand your presence?

There are a lot of different methods and I’m always trying to think of more.  I usually tag my photos with feature accounts for wherever I took the picture and I get features fairly often. I got a lot of followers when I was in Tarragona, Spain when I was first starting and most of them still follow me.  I also got a decent influx after I had a feature on the Southern Living Magazine account.  I stopped making political jokes after that.  There are travel Instagram groups where you can post your account to get followers and every Friday the Instagram Reddit page has something similar.  When I first started to grow, I engaged like a maniac.  I got banned twice for liking too many photos in an hour when I was on Spanish trains.  It’s all kind of a weird experiment.  I know way too much about Instagram for a non-teen. 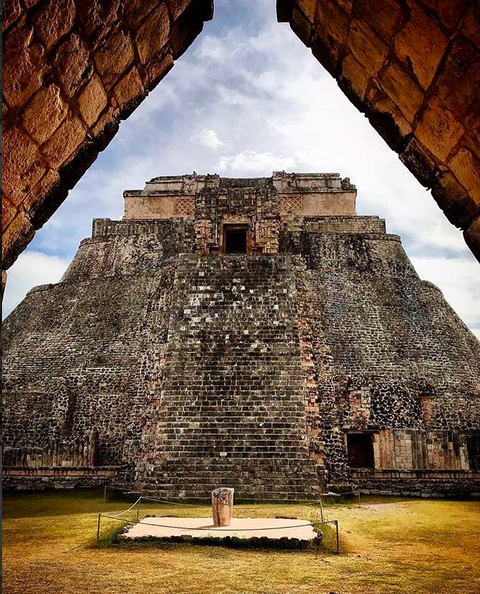 Any fun travel plans in 2018? What’s on your travel bucket list?

I’m in Mexico right now getting a problem in my spine fixed, because doing it here is saving me a ton of money.  I don’t know how long that will take.  I will be in the States for a few months over the summer, so I might hit some more National Parks, and will then be in Europe this fall.  Then, I will probably go to Indonesia and Malaysia to visit friends.  Three things on my bucket list are the Northern Lights, Jerusalem and South Africa.  I also want to go to San Cristobal de las Casas here in Mexico.  My dad and I tried to go when we were road tripping a few years ago and protestors had shut down the highway.  I read a book about it in college and it’s always been a goal.

Thanks so much, Jill. Your spontaneity, sense of adventure, and beautiful photographs are inspiring!