Confession: The past week I have not been holiday shopping, running, sleeping, or socializing. Instead, I have been listening to “Serial” from start to end in 4 days time. Some of you may know what I am talking about — the story line, the who, the what, the details. Others, may think I am referring to “cereal” and not understanding my mish-mash-grammar (not the first time). So what is it, for those of you not on the band wagon? Serial is a podcast from WBEZ Chicago. It is a spin off from “This American Life” about a real true story murder mystery of a reporter piecing back together a murder and trial in Baltimore, Maryland from 1999. I first read about it on many different blogs, then the NYTimes, and then I wanted to fit in, so I did it. I downloaded the podcast and I just sat and listened. To say I was hooked is a lie — I was engrossed and obsessed. I started on a Friday and finished on a Tuesday — all 10 episodes that were available then (they come out each Thursday). And LORD, is it GOOD!!!! 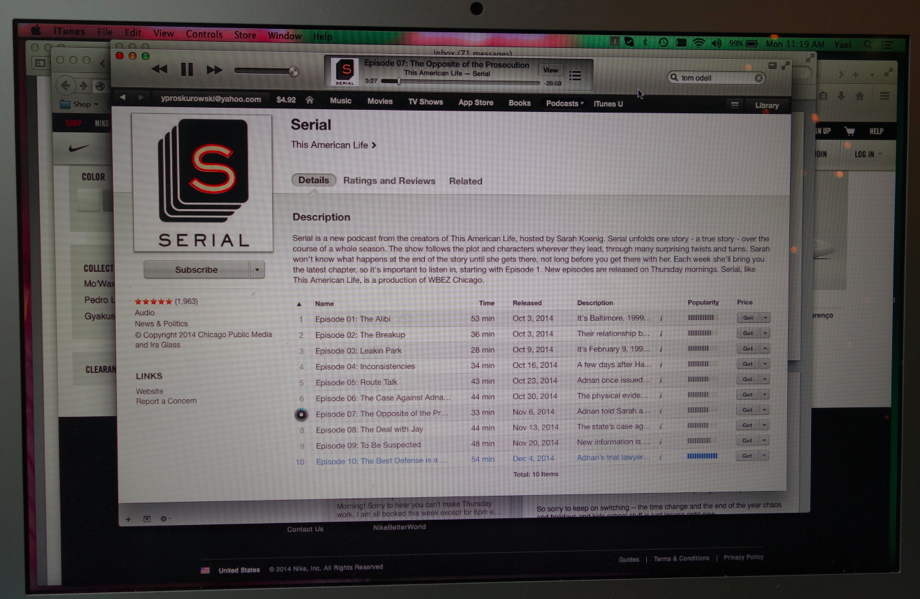 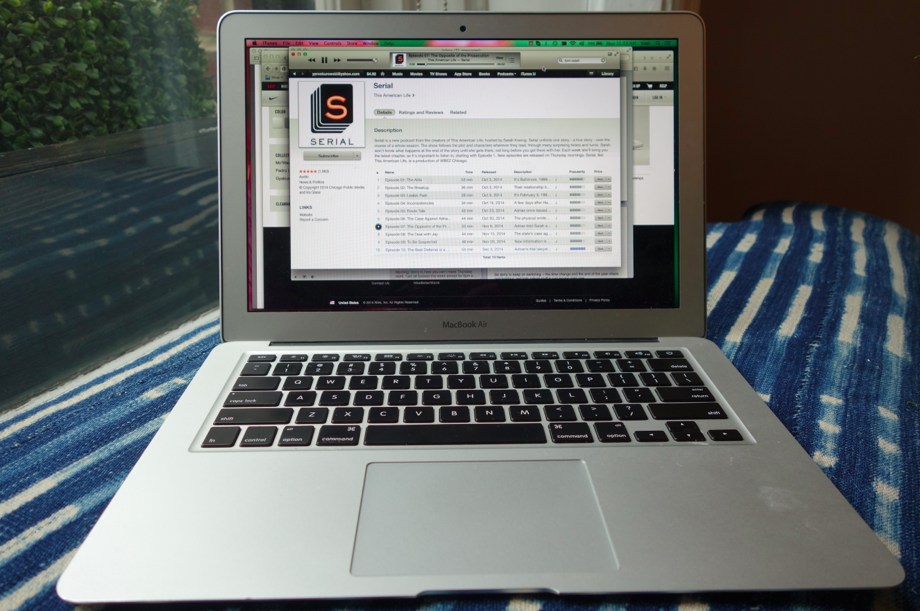 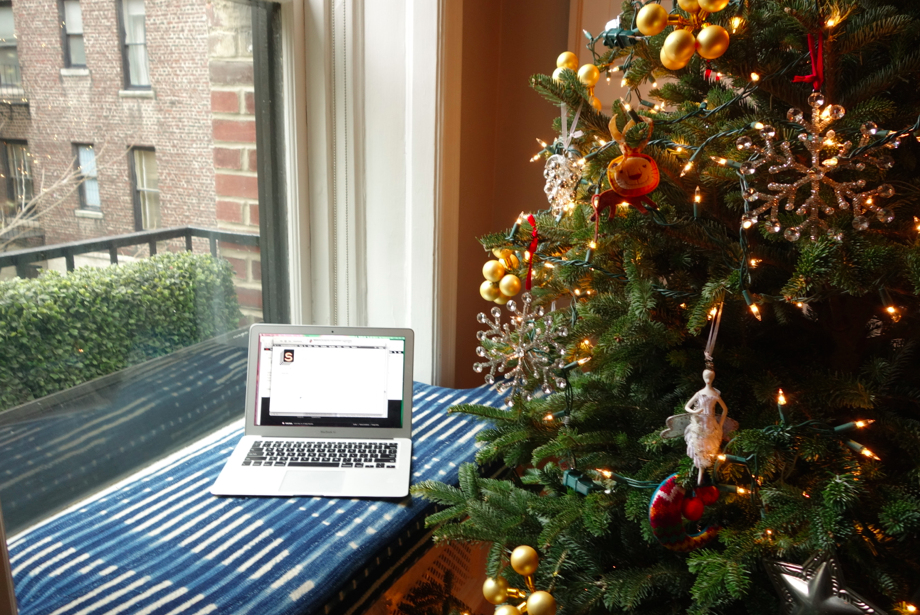